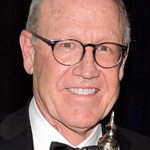 Artist, author and American animation icon Glen Keane has been named the recipient of the 2017 Reuben Award for Outstanding Cartoonist of the Year by the National Cartoonists Society. Presented at the annual NCS Annual Reuben Awards Weekend, the honor is determined by members with a secret ballot.

A fixture of Walt Disney’s animation renaissance, Keane brought to life many of the studio’s beloved characters, such as the Little Mermaid, Pocahontas, Aladdin, the Beast, Tarzan and Rapunzel (Tangled). In 2012, he left Disney to begin Glen Keane Productions to further his artistic explorations in animation, design and film, creating innovative projects like Nephtali and Duet. Most recently, Keane directed Dear Basketball (2017), the Academy Award-winning animated short based on Kobe Bryant’s retirement poem.

In addition to the Best Animated Short Oscar and the Reuben, Keane has been honored with the Annies’ Winsor McCay Award for lifetime contribution to the field of animation (2007), recognition as a Disney Legend (2013), and Animation Magazine’s Game Changer Award (2017). 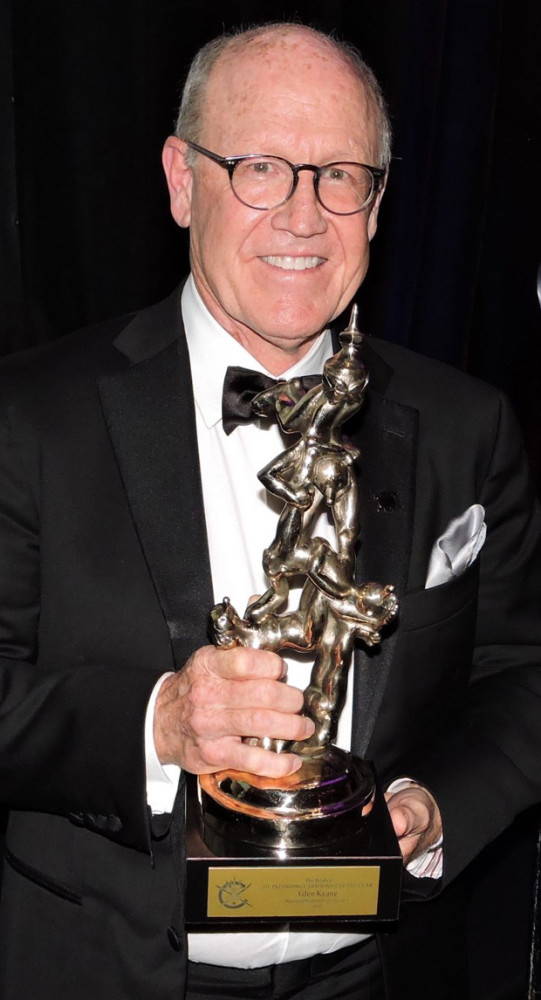