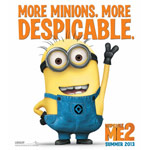 Illumination Entertainment, the company behind last year’s underdog hit Despicable Me and 2013’s The Lorax, has tapped Brooke Braton to be the senior production executive and Kit Giardono to take over as director of development. Meanwhile Kirstin Wong-Ward, who was company founder and CEO Chris Meledandri’s exec assistant has been promoted to creative executive at the studio.

Breton is producing a Despicable Me theme park which will open in 2012 at Universal Studios Orlando. Among her many credits, she co-produced James Cameron’s Avatar, Paramount’s Sky Captain and the World of Tomorrow and was a producer on DreamWorks Animation’s The Road to El Dorado.

Giordano was most recently a VP at Ben Stiller’s Red Hour Films, and was the associate producer on Ruben Fleischer’s comedy 30 Minutes of Less. She was also a development exec at Gunn Films. 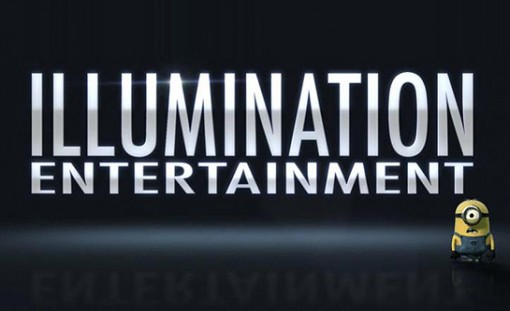 Illumination has had a good year with its live-action CG-animated spring comedy Hop. Future projects include a 3-D CG-animated feature based on Dr. Seuss’ The Lorax (release date: March 2012), directed by Chris Renaud and Kyla Balda  and featuring the voices of Danny DeVito, Ed Helms, Zac Efron, Rob Riggle, Taylor Swift, and Betty White, and Despicable Me 2, directed by Pierre Coffin and Chris Renaud for July of 2013.

Universal has also released a new poster image for Despicable Me 2. 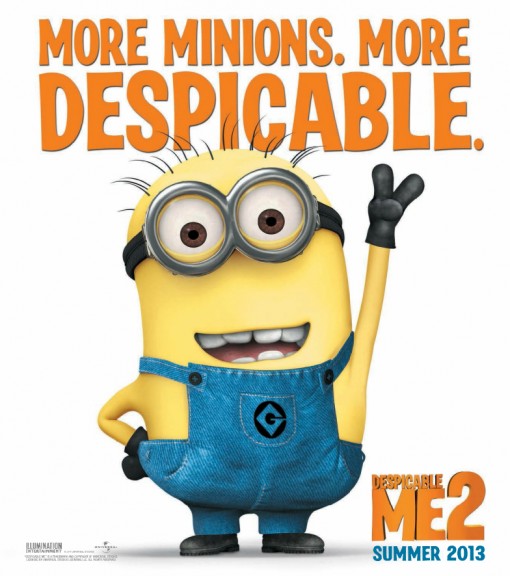