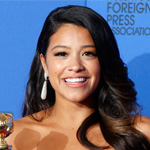 Gina Rodriguez, the Golden Globe-winning star of hit series Jane the Virgin, has signed on to voice iconic crook Carmen Sandiego in Netflix’s upcoming animated reboot, according to Tracking Board. The SVOD giant has reportedly ordered 20 episodes of the new Where in the World Is Carmen Sandiego?

Carmen Sandiego — a clever thief in a striking red coat and wide-brimmed hat expertly eluding capture — first appeared in the 1985 educational computer game Where in the World Is Carmen Sandiego? from Brøderbund Software, which spawned multiple fresh iterations all the way through to 2015’s Carmen Sandiego Returns. The franchise also spawned a popular kids’ game show on PBS.

The original animated series Where on Earth Is Carmen Sandiego? was produced by DIC Entertainment and Brøderbund, and ran on Fox for four seasons between 1994 and 1999. The cartoon followed teenage siblings Zack and Ivy, who worked as agents of the ACME Detective Agency trying to stop Carmen (voiced by Rita Moreno) and her sticky-fingered associates from stealing precious artifacts across the globe. The complete series was released on DVD by Mill Creek in 2012.

Rodriguez is also voicing “Mary” for Sony Pictures Animation’s faith flick The Star (out November 10) and “Una” in Fox/Blue Sky’s Ferdinand (December 15) in addition to her busy schedule of live-action gigs. 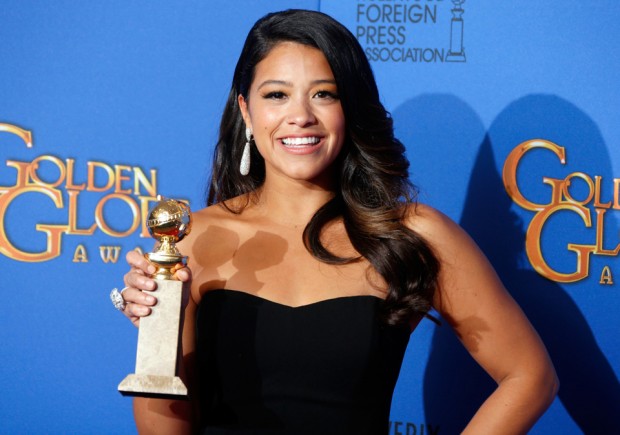