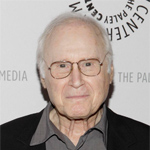 Voice actor George Coe, whose extensive credits include voicing Woodhouse on the FX animated series Archer, died July 18. He was 86.

FX released the following tribute to the actor:

Coe is best known for his feature roles in such well known live-action features as Kramer vs. Kramer, The Dove, The Stepford Wives, Bustin’ Loose, Mickey and Maude and Funny People.

In addition to his role on Archer, he voiced characters in animated TV series including Camp Candy, Celebrity Deathmatch, Star Wars: The Clone Wars and The Legend of Korra. He also was the voice of Wheeljack in Transformers: Dark of the Moon.

Coe is survived by his wife, Susan; twin daughters, Bickers and Jennifer Coe; and four grandchildren. 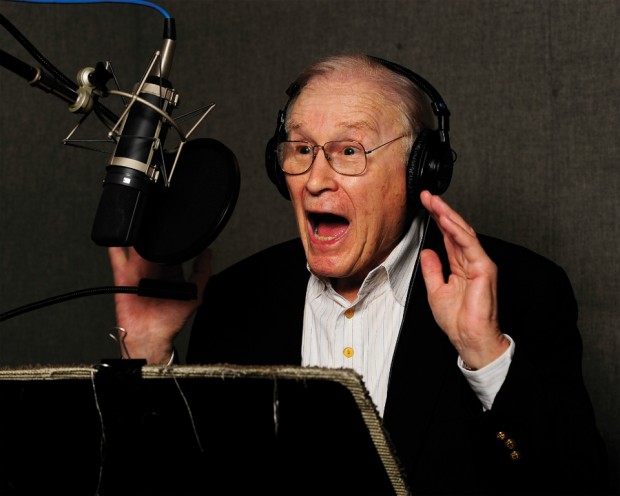