In his prior role at Disney Interactive, Brumbaugh spearheaded production of content and promotions for DisneyChannel.com, including show sites, games, downloads, stunt sites, UGC campaigns and sweepstakes. He oversaw high-profile projects, crossover stunts and original movies for top shows like Hannah Montana and Wizards of Waverly Place. 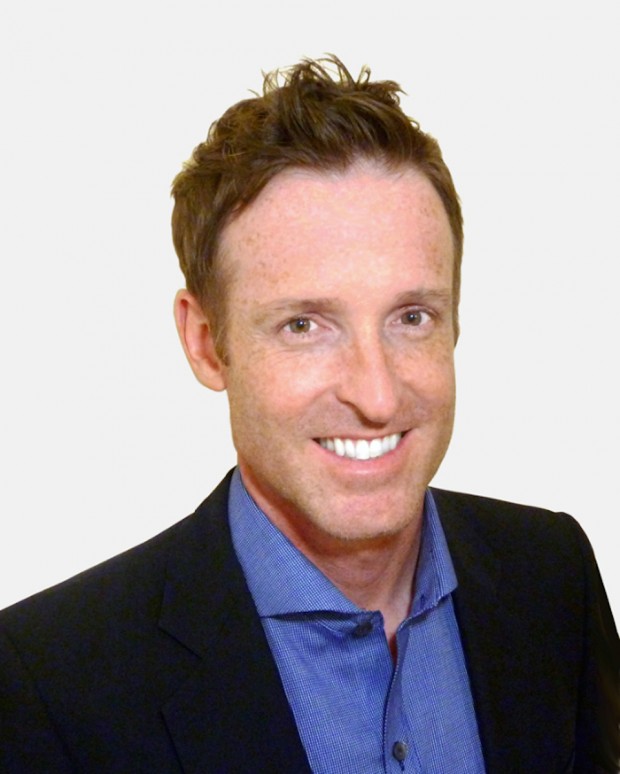