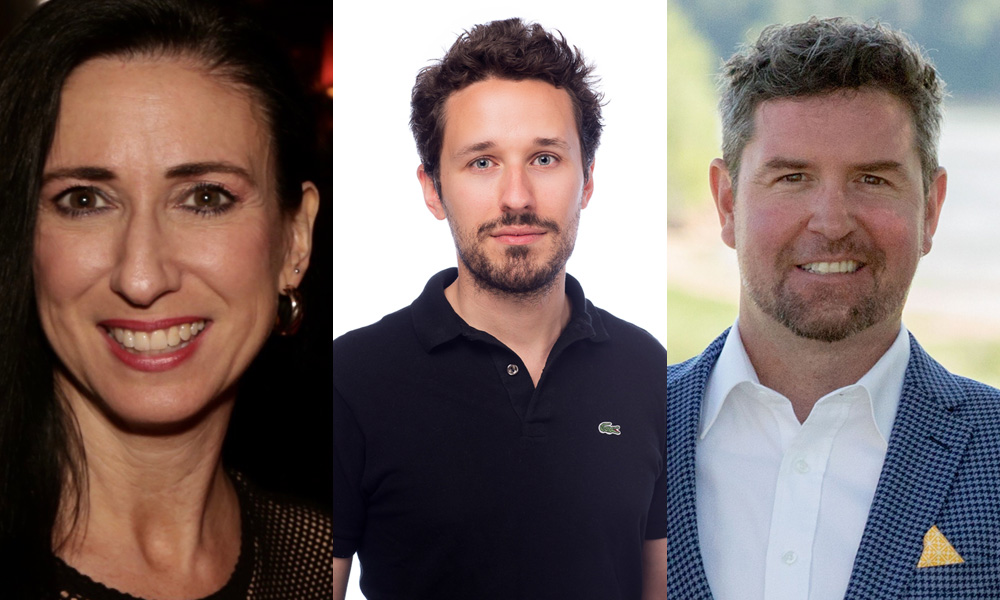 Gaumont, the world’s first and oldest film company, is growing its global team of distribution and co-production executives, each of whom will report to Vanessa Shapiro, President of Worldwide TV Distribution and Co-Productions.

Joining Gaumont in the newly created position of Vice President, TV Distribution, APAC (Asia, Australia and New Zealand), is Ben Bishop, based in Sydney, Australia. Alli Farrell will serve as Vice President of Marketing to develop strategic marketing initiatives for worldwide TV sales and will be based in Los Angeles.

“Over the past two years we’ve been aggressively bolstering our development slate and several new projects in Canada, Europe and Latin America are close to being greenlit, reinforcing our continued commitment to the expansion of our TV co-production business, as well as our sales distribution business. With this amount of growth comes the opportunity to invest in accomplished executives,” commented Shapiro.

Ben Bishop joins Gaumont from Entertainment One in Australia where, for the past six years, he served as Sales Director for Australia, New Zealand and Asia. Bishop’s previous positions include Director of TV Sales and Acquisitions with Entertainment One Television Group in Canada; and various sales positions with Alliance Atlantis Motion Picture Distribution LP in Canada.

Alli Farrell joins Gaumont from Sony Pictures Television in Hong Kong where she served for the past eight years as Vice President, Marketing, Publicity, Distribution and International Production, joining the company in 2000.

In addition to its many critically acclaimed live-action series, Gaumont has an animation catalog comprising more than 800 half-hours, broadcast in over 130 countries. Current productions include include Noddy (season two) co-produced with DreamWorks TV Animation, Trulli Tales, Belle & Sebastian, Furiki Wheels and F Is for Family (season three) for Netflix. Most recently, Gaumont announced that Amazon Studios has greenlit for production a new Amazon Original, the animated lyrical series for preschoolers, Do, Re & Mi (52 x 11’), featuring original tracks performed by executive producers and creators Kristen Bell (Disney’s Frozen), Jackie Tohn (GLOW) and other surprise guests; and Bionic Max has been greenlit by France’s Gulli.