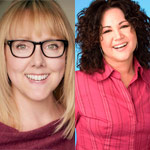 “Since joining Gaumont in March 2016, we have been actively pursuing a whole range of compelling and engaging animation projects that will become part of the Gaumont heritage,” says Nicolas Atlan, president of animation and family at Gaumont.  “I am super excited about our team!“

Dennison joins the Gaumont team as VP, creative development, animation & Family. Previously, she served as director, development for Walt Disney TV Animation and has worked on a wide range of animated projects for Walt Disney, the Hub Network and Rainmaker Entertainment.

Gaumont’s recent slate of projects includes projects based on Touch the Earth and Heal The Earth from Julian Lennon and Bart Davis; creator, writer, and illustrator Stan Sakai’s comic book series Usagi Yojimbo; Molly and the Cryptos, with France Television; Bionic Max, with Gulli; and The Star Shards Chronicles, based on the novels by Neal Shusterman.

Other projects include Do Re & Mi, an animated musical series for preschoolers featuring original tracks performed by executive producers and creators Kristen Bell, Jackie Tohn and other surprise guests.  Atlan and Kalagian are also developing adult animated shows with Colin Quinn and Maz Jobrani. Projects in development for theatrical release include the animated feature High in the Clouds, (based on the book authored by Sir Paul McCartney and Philip Ardagh and illustrated by Geoff Dunbar) and Plunder, a family treasure hunting adventure from award-winning writers, Leo Chu and Eric Garcia. 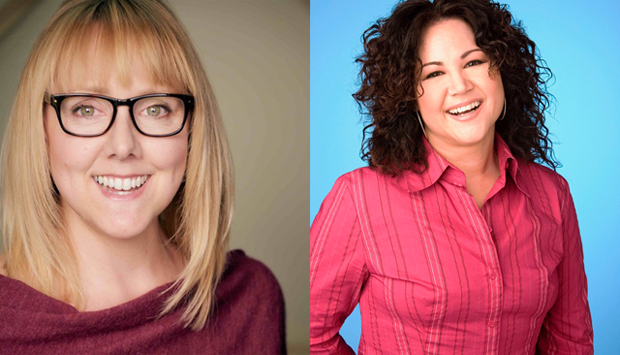