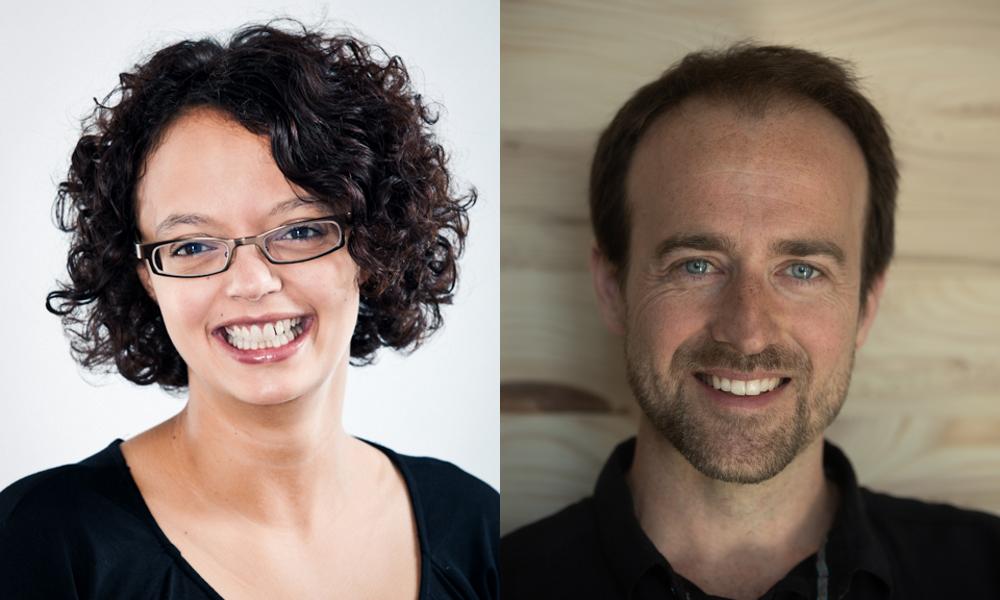 Gaumont, the world’s first film company and producer of the award winning series Narcos, the forthcoming animated series Do, Re & Mi starring Kristen Bell (Frozen) and Jackie Tohn (Glow) for Amazon Prime Video, and High in the Clouds, an animated feature developed together with Paul McCartney for Netflix, is further confirming its commitment to expanding its global Animation & Family efforts in Europe with the addition of two key executives to the team.

Karen Vermeulen, who will come on board in August, has been appointed SVP, Global Co-Production, Financing & Business Development, based in Gaumont’s London offices. The addition of Vermeulen is part of Gaumont’s continued commitment to create and foster strategic partnerships worldwide as they continue to bolster their Animation & Family slate across all genres. Vermeulen will be working closely with Terry Kalagian, SVP, Creative Development, Animation & Family, and her team to handle funding models/partners for the current development slate and serve to identify new co-pro projects and future opportunities. Courtney Arumugam, VP, Creative Development, also based in London, will report to Vermeulen and continue to develop and produce out of the U.K.

Cyril Le Pesant joined the company this month as the new Head of Animation & Family, Gaumont Animation, Paris. Le Pesant will work together with the Animation and Family teams in the U.S. and U.K. across the sourcing of IP, co-productions, development and production with a primary focus on running the Paris based studio which will report to him directly.

“I can’t begin to express how thrilled we are to have both Karen and Cyril join the Gaumont team. I’ve known Karen for many years and I’ve always wanted to work with her, and Cyril’s energy and passion makes him a perfect fit for our team. Together they bring a new level of creative expertise and technical skills which will further add to the momentum Gaumont continues to build across Europe and around the world. Both will work closely with Terry Kalagian, our SVP of Creative Development, and her talented team,” said Nicolas Atlan, President of Animation & Family to whom they will both report.

“I am absolutely thrilled to join Nicolas at long last, and his amazingly talented team! I am very excited by the diverse development slate, and to be a part of putting together the jigsaw puzzle to drive more global co-productions,” commented Vermeulen.

“I am very happy and proud to join Gaumont, the company whose Marguerite (Daisy) logo rocked my childhood. I am also delighted to work with Nicolas Atlan and Terry Kalagian and their entire team who have done an extraordinary job over the last four years. This is a very exciting time at Gaumont Animation & Family, and I feel so lucky to have been given this opportunity. With so many projects already in production in addition to a robust development slate, we are on an incredible path,” added Le Pesant.

Vermeulen most recently served as Head of Global Content Strategy & Co-production in addition to Managing Director based in the U.K. office of Cloudco Entertainment. During her time at Cloudco, she oversaw the financing and distribution and served as Executive Producer.

Le Pesant most recently served as Co-founder and CEO of KNIGHTWORKS, a production, animation and creative studio based in Paris. Since KNIGHTWORKS debut in 2009, Le Pesant has partnered with a long list of high-profile clients and has produced over a dozen high-quality, award-winning animated and scripted series, films and documentaries.

Formed in France in 1895, Gaumont has offices in Paris, Los Angeles, London, and Berlin, and remains an industry leader after 125 years — producing and distributing high-quality TV programming and films (about 10 a year).