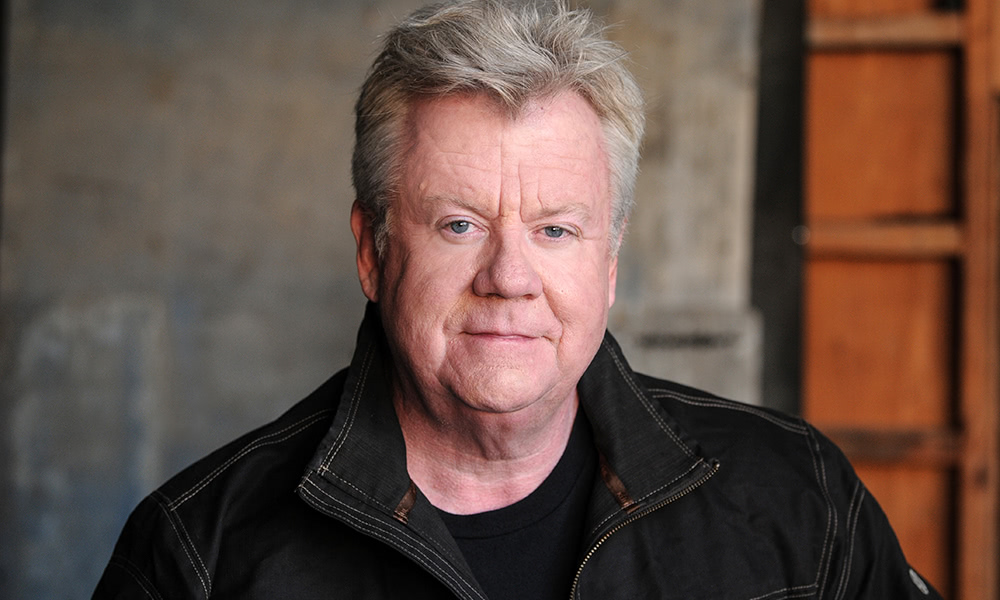 Tippett Studio, founded by two-time Academy Award-winning artist, animator and filmmaker Phil Tippett (whose VFX work can be seen in legendary films such as Star Wars, Jurassic Park, RoboCop, Starship Troopers and many more) has announced that current Head of Production Gary Mundell has been promoted to Chief Operating Officer (COO) of the Berkeley, Calif. stop-motion and CG visual effects studio.

Recent Tippett projects include The Mandalorian Season 2 on Disney+, Locke and Key Season 2 on Netflix and Marvel Studios’ The Falcon and the Winter Soldier for Disney+. The studio has recently moved into content production for themed entertainment and partnering with international brands in addition to their leading role as one of the industry’s post production houses.

Mundell, who has deep roots in the industry, will assume all COO duties of the company. Before his elevation to COO, he was Executive Producer and Head of Production at the studio, responsible for studio operations and producing on several large-scale projects.

Mundell is an expert in pipeline and software for production, and prior to Tippett Studio he was a Co-founder and CEO of Loft Software in Berkeley, a software company building asset control tools for global real-time film, games and commercial production. He was also a Founder of Southpawtech/TACTIC, specializing in pipeline and production tools. Mundell was also active in software development at Alias/Wavefront in the creations and development in Maya, and has extensive worldwide experience in India and China as well as the general business of VFX and software tools from a production standpoint.

“Gary Mundell has filled a position sorely needed at my company. In the short time he’s been here, he’s implemented practices that have improved the studio immensely. He has my complete trust,” said Phil Tippett.

“When I got to Tippett, I knew I was gonna have to make some big changes. Phil tried to fire me three times before he caught on that I was actually making things better,” said Mundell. “I have big plans for Tippett Studio — modernizing systems and processes that are already making us stronger, faster and better equipped to deliver the top-quality film, TV, commercial and themed entertainment work we’re known for. Tippett’s animation is the best in the business and I feel right at home at the studio.”

CEO Sanjay Das noted, “This is one guy I can trust as this business needs a serious transformation. Gary’s unique orchestration of technology and creativity is the blend we need as we explore undiscovered dimensions in entertainment.”

Tippett Studio co-founder Jules Roman added, “Gary has become an integral part of Tippett Studio with his enthusiasm and vast knowledge of the business of VFX. We know he will embrace his new role as COO with his usual energy and help the Studio move forward into its next phase!”

Phil Tippett is the visionary behind some of cinema’s most iconic characters such as Jabba the Hutt and the Rancor monster in Return of the Jedi, the Tauntauns and Wampa in The Empire Strikes Back, the Raptor and T-Rex stop motion puppets in Jurassic Park and the ED-209 from RoboCop.

Tippett’s film Mad God recently world premiered to rave reviews at the prestigious Locarno Film Festival and was showcased at other festivals including the Edinburgh International Film Festival, Fantasia Film Festival, Sitges Film Festival, among many others. The movie is an experimental animated project that is 30 years in the making and showcases the visionary’s brilliant mind as it has evolved over the decades.

The company has also recently rolled out a series of NFTs based on Tippett’s portfolio of artwork on his SuperRare profile page.