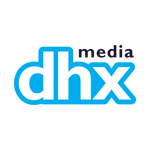 Canada’s DHX Television has appointed industry vet Gary Finnegan as its new Vice President of Programming Strategy. Based in Toronto, he will be providing direction and guidance for the creation and acquisition of content that will be universally popular and drive viewer engagement, and a key member of the senior management team. Finnegan will report to Joe Tedesco, SVP and General Manager.

“With many years of experience in the entertainment industry, Gary brings extensive knowledge and expertise of family entertainment to the television team,” said Tedesco. “DHX Television is fortunate to add Gary’s vision and leadership to its existing projects as well as to its future endeavours.”

Finnegan joins from Turner International, where he most recently oversaw kids’ content strategy for its channels in Asia-Pacific (Cartoon Network, Boomerang, Toonami, POGO) across both traditional and emerging media platforms. He has held a number of senior roles in the company’s programming, scheduling, acquisitions and content development departments in EMEA and Asia.

“I’m very excited to be joining the team behind Canada’s most well-loved children’s network,” commented Finnegan. “Already, DHX Television offers its audience quality, kids’ and family programming, and I’m looking forward to contributing to the division’s future programming strategy, as well as the overall success of DHX Media.” 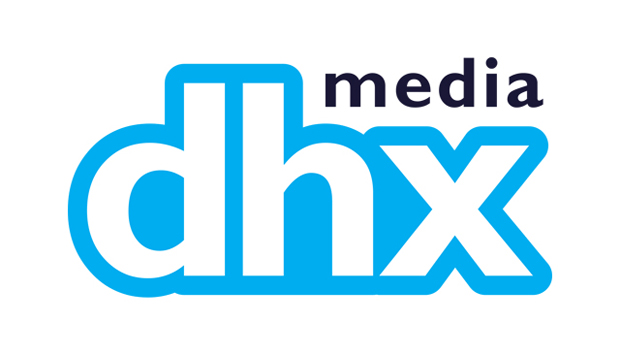