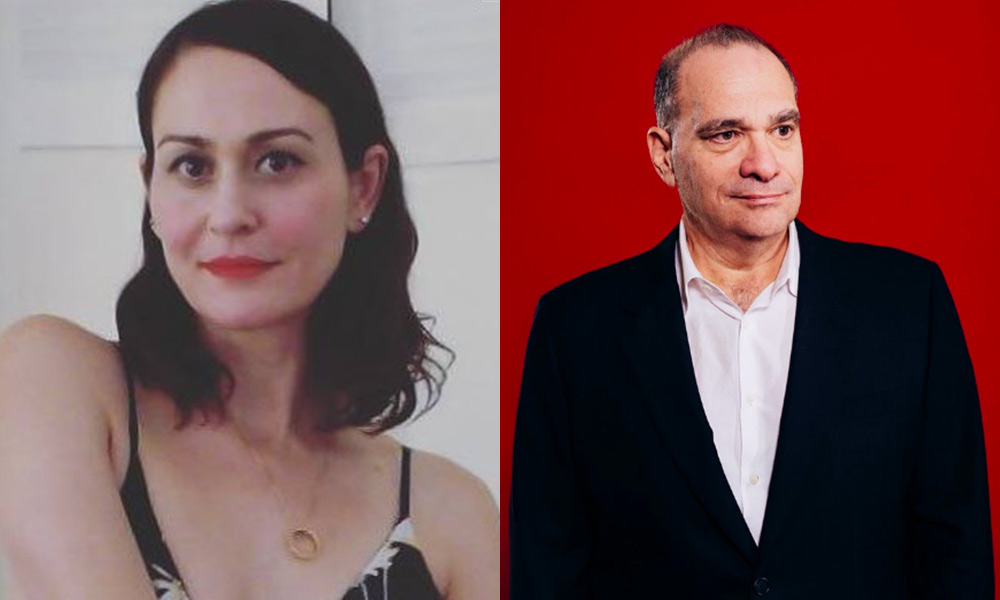 Former film mogul Harvey Weinstein may be persona non grata in Hollywood these days, but his brother, Bob Weinstein, is back in business.

“The first project is Endangered, an animated family adventure film that Weinstein will produce with Tea Leoni. She will lend her voice to one of the lead characters. The film will be directed by the French animation collective known as Illogic, a team nominated for an Academy Award in 2018 for their animated short Garden Party. The collective, which will write the script, is made up of Florian Babikian, Victor Caire, Théophile Dufresne, Gabriel Grapperon and Lucas Navarro.”

Watch This Entertainment will be headed by President of Creative Development Pantea Ghaderi, Formerly executive vice president of publicity at Dimension Films, Ghaderi was reportedly instrumental to bringing the Illogic team on board.

Endangered is inspired by the book of the same name by leading wildlife photographer Tim Flach. The Ilogic team will develop a narrative for the project around the theme of endangered animals. 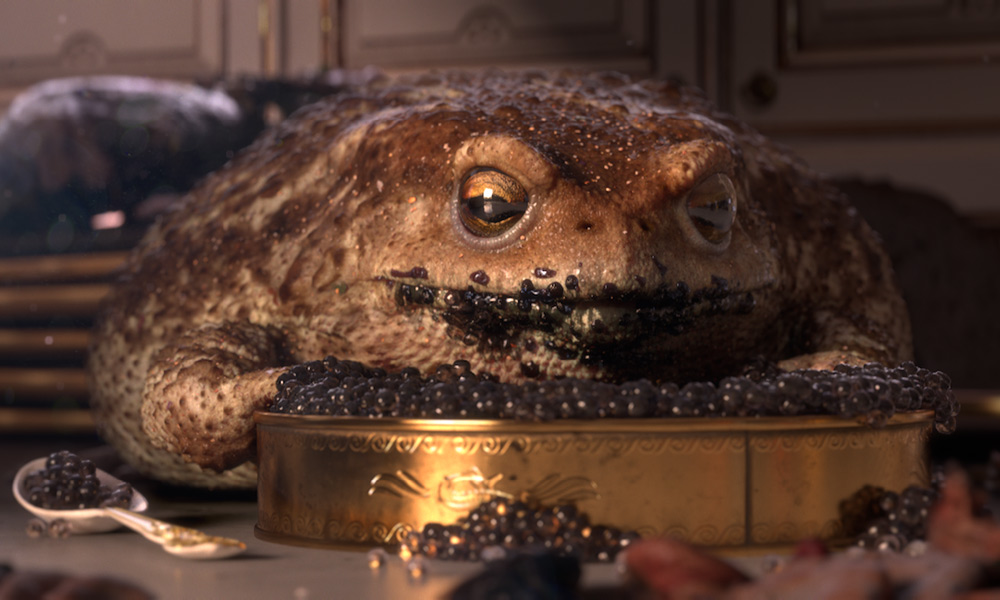