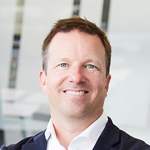 Canadian digital entertainment studio Frima has brought on videogame industry veteran Martin Carrier as its new President & Chief Executive Officer. The announcement was made by Board of Directors Chairman François Macerola. Carrier steps in for Christian Daigle, who had been acting CEO for the last two years. Daigle will remain an active member of the company’s management team.

“A flagship of the game industry in Quebec, Frima has carved for itself an enviable place on the international scene,” said Carrier. “With Quebec City’s amazing pool of talent and vivacious technological industry, we have everything we need to become a key player in our field, both here and abroad.”

Carrier, formerly VP and Studio Head of Warner Bros. Games in Montreal, brings more than 20 years’ of experience in management and leadership in the games biz to his new post. He was founder of consulting firm O&O, and held VP posts at both Bluestreak Technologies (Marketing & Communications) and Ubisoft Montreal (Communications & Corporate Affairs). Over the years, Carrier has also served as President of media and interactive business network Alliance numerique and on the board of the Entertainment Software Association of Canada.

Carrier is also actively involved in the cultural community, and was appointed Chairman of the Board for the Bibliothèque et Archives nationales du Québec by the Cabinet of Quebec in December 2016. He holds a Master of Business Administration from EMBA McGill HEC Montreal.

“We are proud to have such a talented manager as Martin Carrier at the helm to steer Frima toward its destiny. During his impressive career, he has distinguished himself through exemplary leadership, a keen sense of innovation, and solid experience in business development and organizational management. These are the very qualities we need to propel our vision forward. I am happy to welcome Martin to our midst,” said Macerola. 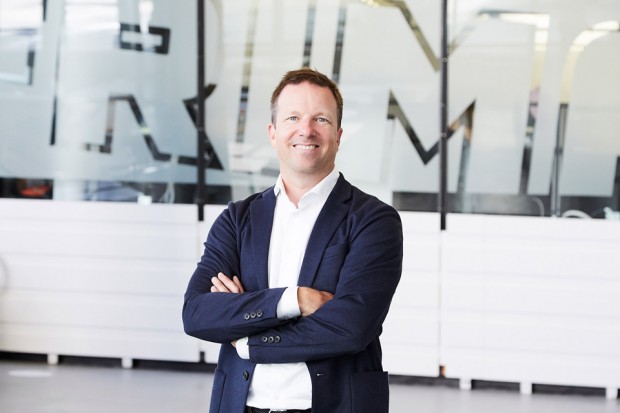