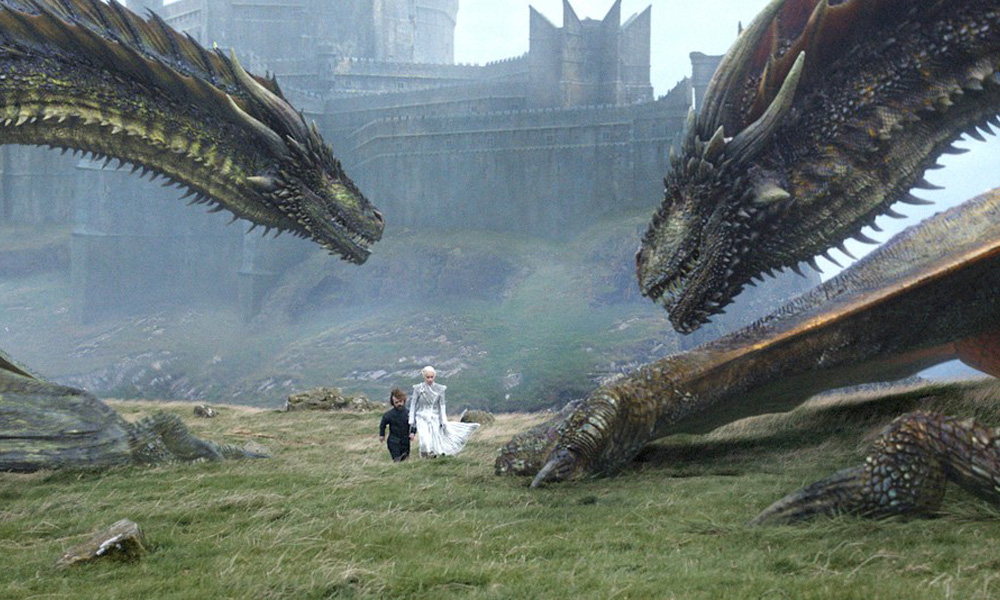 On the heels of the announcment of Jonathan Nolan as this year’s Visionary Award recipient, the Visual Effects Society (VES) named award-winning Game of Thrones creators, executive producers, writers and directors David Benioff and D.B. Weiss as the recipients of the 2019 VES Award for Creative Excellence. The award will be presented at the 17th Annual VES Awards on February 5, 2019 at the Beverly Hilton Hotel.

The VES Award for Creative Excellence, bestowed by the VES Board of Directors, recognizes individuals who have made significant and lasting contributions to the art and science of the visual effects industry by uniquely and consistently creating compelling and creative imagery in service to story.

“David Benioff and D.B. Weiss are groundbreaking storytellers who have redefined the relationship between the viewer and the story,” said Mike Chambers, VES Board Chair. “You can easily see this from the epic following of Game of Thrones, a pop culture phenomenon, which is a testament to their expert blending of visual effects, evocative characters and a remarkable imagination. As individuals, David and D.B. are exemplary creative talents; and together they have forged a partnership that exemplifies the VES Award for Creative Excellence. We are proud to honor them with this recognition.”

Benioff adapted his first novel, The 25th Hour, into a feature film directed by Spike Lee. His second novel, City of Thieves, was on The New York Times bestseller list for 13 weeks and has been translated into 35 languages. His screenplays include The Kite Runner, Brothers, Troy and Stay.

Weiss is the author of Lucky Wander Boy and has worked on numerous film projects such as Halo, Ender’s Game and The Game.

Together, Benioff and Weiss created and executive produce the Emmy Award-winning Games of Thrones (based on the A Song of Ice and Fire novels by George R.R. Martin) for HBO, which will air its final season in April 2019. 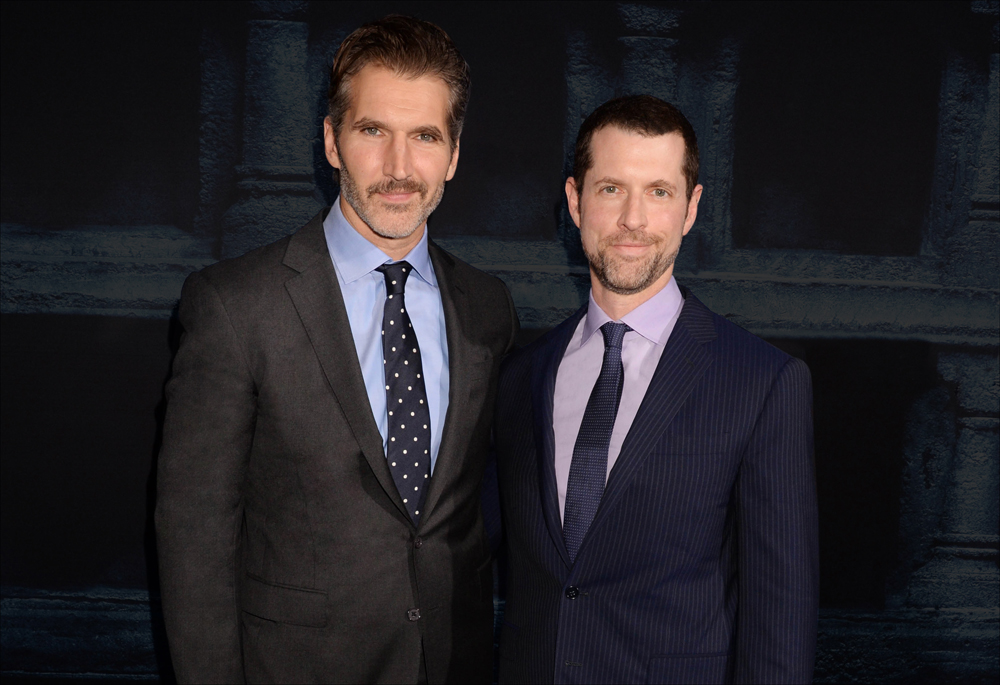