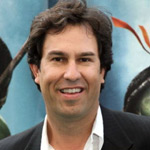 Legend 3D, Inc. — a leading 3D conversion, VFX and VR studio — is expanding into the tooniverse with the establishment of Legend Animation, CEO Aidan Foley announced. The new unit headed by veteran executive and producer Galen Walker (TMNT) will be nested in Legend 3D’s headquarters at its 27K sq. ft., state-of-the-art Columbia Square facility in Hollywood. Walker and his team will report to Will Maurer, VP, Legend VR and Animation.

“The launch of Legend Animation will expand Legend’s offerings in our sweet spot – digital media imaging – and will provide an expanded suite of services for our clients, TV networks, creative agencies and global brands,” said Foley. “Adding capabilities in CGI, 2D and 3D animation is a natural extension to our core competency and will result in efficiencies both pre- and post-production work. In addition, it will enable Legend to participate in new IP that the venture creates. And adding Galen and his talented team of animation veterans to the Legend team provides clients with extraordinary creative talent across multiple media formats and a track record of success.”

Legend Animation is designed as a global studio capable of developing, producing and distributing content to worldwide markets. The team of award-winning creatives and technologists will partner with filmmakers, other studios, creative agencies and brands to craft compelling stories for all a platforms. A robust pipeline connecting a global team of able collaborators will allow the unit to deliver high quality animation for any budget or schedule. Walker and his team will leverage Legend’s relationships to form partnerships on new IP as well as existing properties ripe for animated extension.

A multi-faceted entertainment industry vet, Walker was founder and President of Imagi Studios, where he secured the theatrical feature rights to the Teenage Mutant Ninja Turtles and Highlander franchises and launched animation production teams for each property in LA, Japan and Hong Kong. He produced the CG-animated TMNT (2007), financed and distributed by Warner Bros. and The Weinstein Co., which opened at #1 in the U.S. and went on to gross $98+ million in theaters and millions in home video. While continuing to control the TMNT film rights with Viacom, Walker also helped set up the animation production platform for the Astroboy movie in 2009.

On the live-action slant, Walker produced the 2014 Turtles’ reboot with Michael Bay and his prodco Platinum Dunes for Paramount, which grossed over $485 million worldwide. Its sequel, Teenage Mutant Ninja Turtles: Out of the Shadows, was released in June 2016, with Paramount anticipating additional films. He co-created and was EP of the primetime game show Take It All with Howie Mandel and NBCUniversal, and has created and developed multiple dramas, alternative content and game show formats for TV and cable.

Walker and the crew are currently producing CG hybrid feature Once Upon a Zodiac with Paramount Studios and Unicorn Studios (Hong Kong/China), and The Book of Mojo with creator Everett Downing and co-pro partner Blueshore Films. Multiple other projects in development and pre-production will now move under the Legend Animation umbrella. 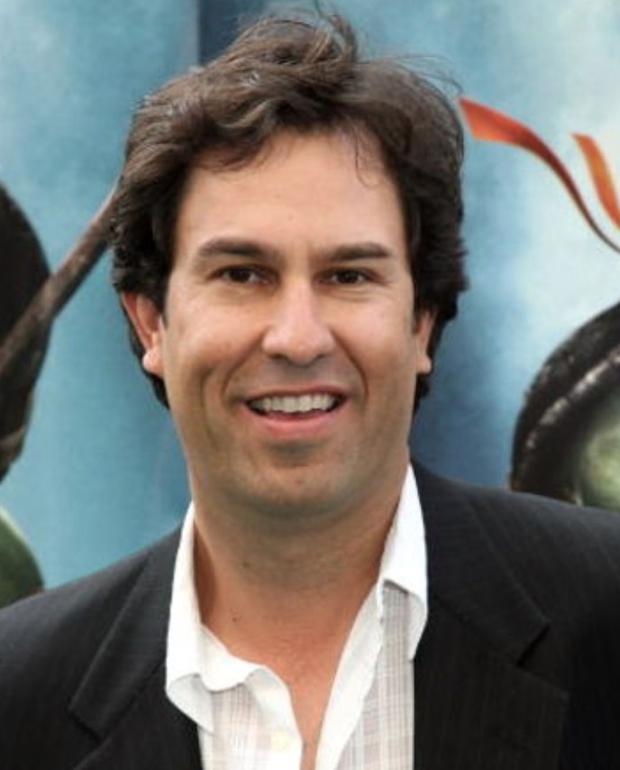 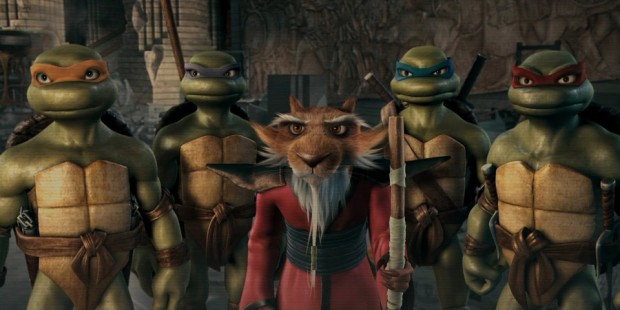