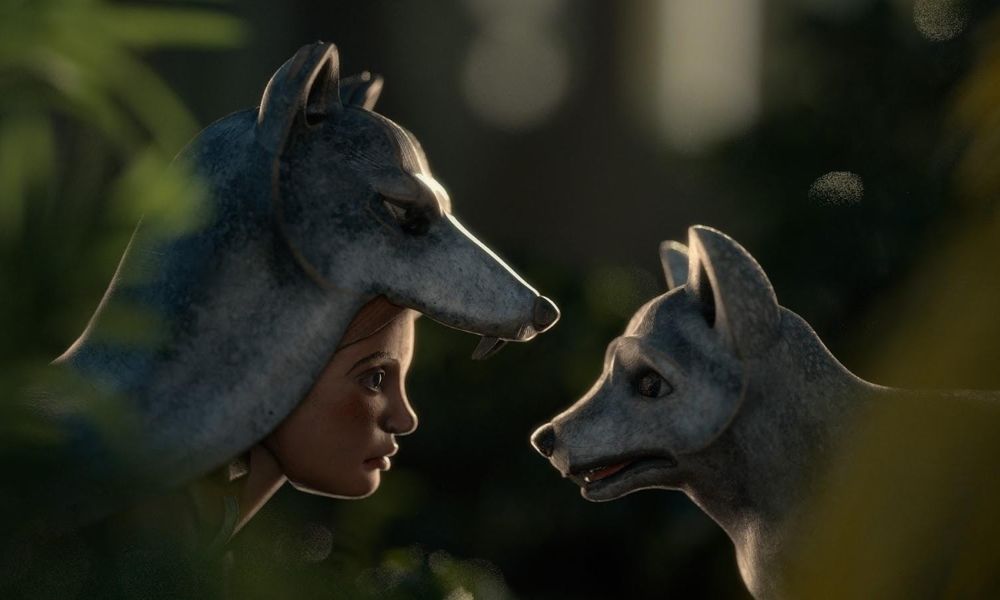 Gabrielle Lissot, with her folkloric concept Les Louves (The Wolves), has been elected by the SAR ProJury to receive the first-ever six-week Sustainability Animation Residency, commencing on May 22, 2021 in Saint Rémy de Provence, France. 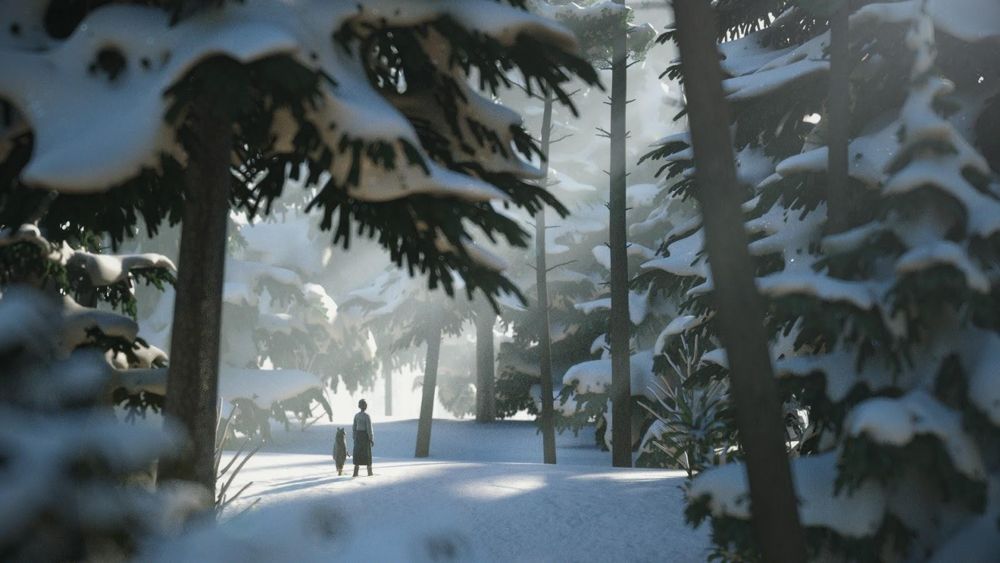 “We are thrilled about the high number of applicants for the first SAR residency and impressed by the exceptional ideas, thoughtfulness, creativity and technical expertise we have seen in the submitted film proposals from all over the world. It’s been a real challenge for the Juries to choose the winner from such a talented cohort. We hope the SAR initiative, with its combined passion for the environment and creative genius of animation, will have an impact on the public of some sort,” commented the Jury.

SAR was set up in cooperation between Schliemann Residency Provence and MIYU Distribution with the help of Do Not Disturb, to amplify the urgency of environmental action using the powerful tools of animation. Situated near Arles, SAR seeks to tap into the unique pool of a world-class animation industry based in and around Arles, and to support their talents in a global context. 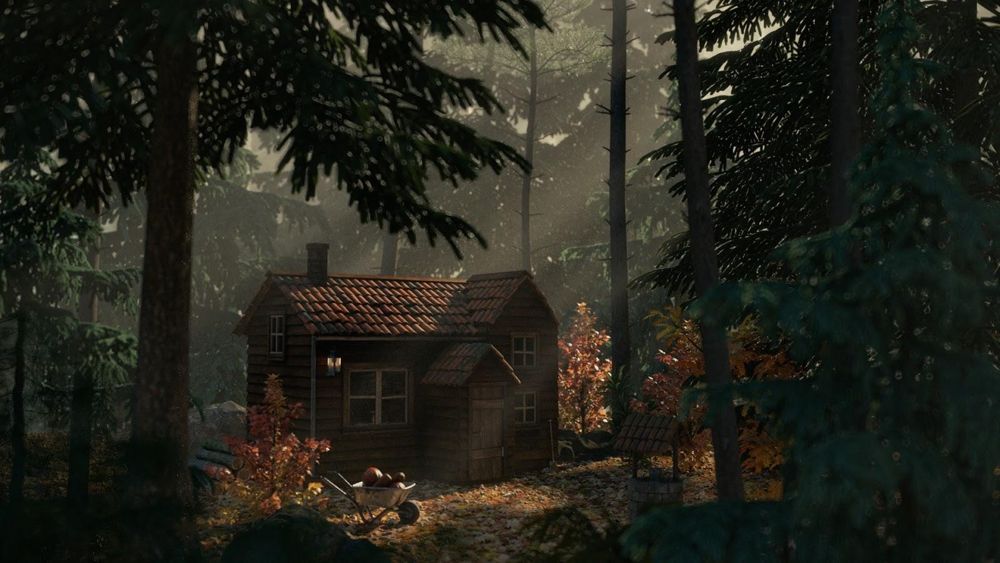 Les Louves: The world as we know it no longer exists. Eva and her daughter Lou take refuge in the forest. This is where they meet Lili, an old woman who has lived in the woods forever. Together, the three women will learn to live differently, they will educate, help and love each other. To survive in this nurturing but cruel nature, they will have to become free and wild women — she-wolves.

Born in 1987 in Rouen, Gabrielle Lissot studied animation at Supinfocom Valenciennes. There, she directed her first one-minute short film, followed by Tous des Monstres, her graduation film. She then decided to embark on directing, first with the creation of an animated sequence in the documentary film Prisonniers de l’Himalaya (Louis Meunier, 2012), then with her short film Jukai (2015) and finally with the VR Édouard Manet experience Un Bar aux Folie Bergère (2018). She also works as an artistic director, and is currently contributing to a feature film in development. 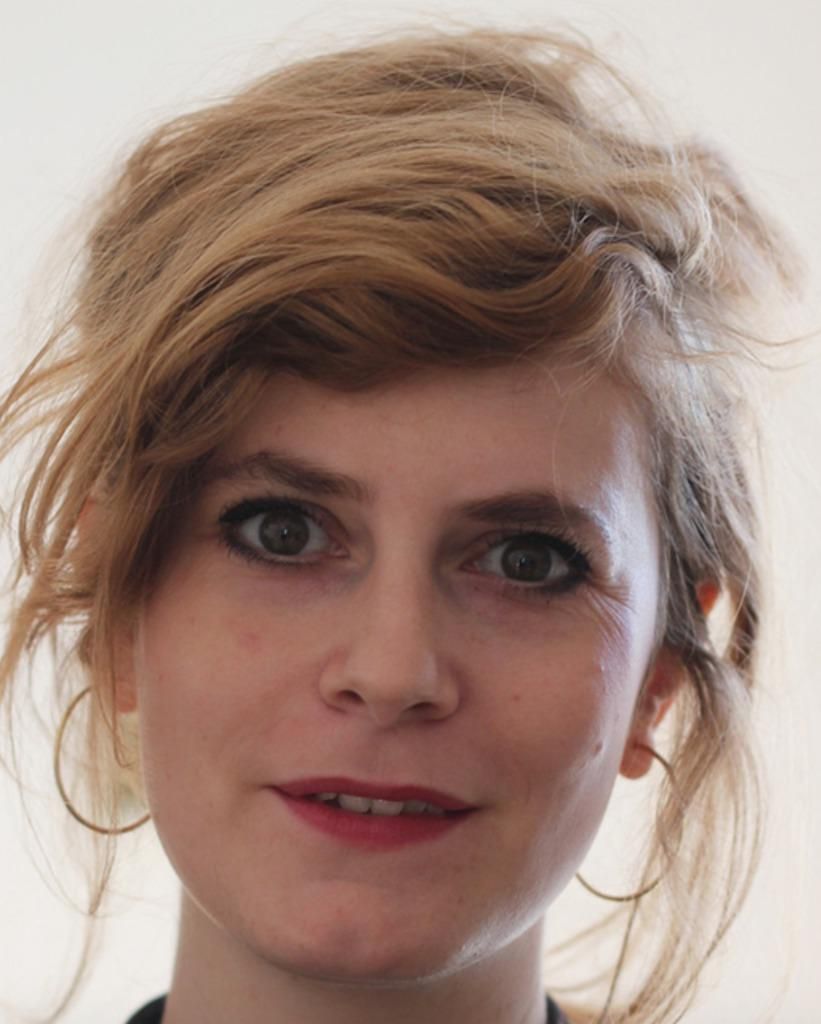