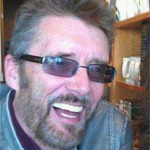 Animator Robert Taylor – best known as the animator on Ralph Bakshi’s original Fritz the Cat feature and director and animator of its sequel — died Dec. 11 due to complications from Chronic Obstructive Pulmonary Disease. He was 70.

Born in Boston, Taylor began working in animation in 1966 at Terrytoons with Ralph Bakshi in New York, later moving out to Los Angeles to work on Fritz the Cat, the first X-rated animated feature.

Taylor directed the sequel, The Nine Lives of Fritz the Cat, which was the first animated film to compete at Cannes for the Palme D’Or in 1974.

He also worked with Bakshi on Heavy Traffic, Coonskin and Wizards.

He directed the animated feature film Heidi’s Song in 1982 and then went to work in TV animation on such shows as Talespin, Ducktales and Challenge of the GoBots. He won a primetime Emmy Award in 1991 for his work on Talespin.

He was the uncredited, but widely acknowledged co-director of Rock Odyssey (1987), a controversial Hanna Barbera feature film tracing American history through a talking jukebox that was shelved after one public viewing for being “too outrageous” and graphic.

Additionally, Bob was an accomplished jazz guitarist, and he continued to play well into retirement.

Taylor is survived by five children and three grandchildren.

A memorial service is planned for 10 a.m. Dec. 20 at Oakwood Cemetery in Chatsworth, Calif., and is open to any and all who wish to attend. Burial will follow the service. 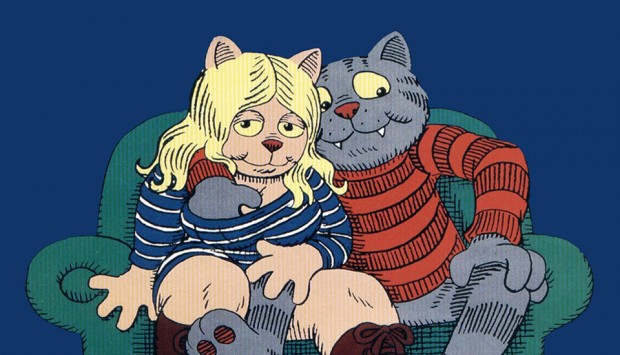