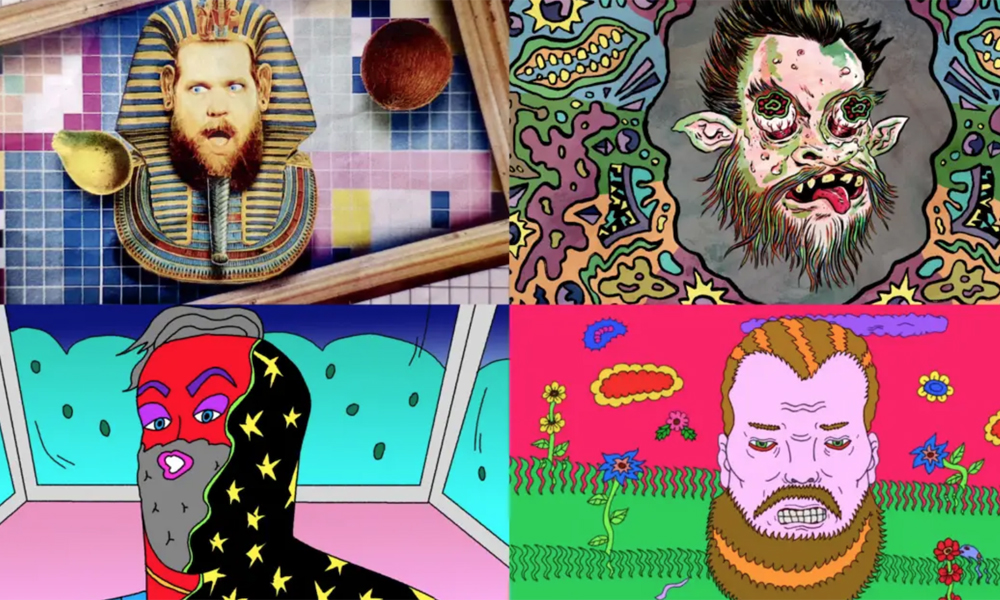 Award-winning director and animator Ewan Jones Morris has joined London-based Friends Electric’s growing talent roster. The creative whiz has directed music videos including Leftfield’s “Head and Shoulders,” John Grant’s “He’s Got His Mother’s Hips,” DJ Shadow’s “Scale It Back” and Lemaitre’s “Closer.” His work has been regularly featured on Adam Buxton’s show BUG for the BFI, and his film collaborations with Bedwyr Williams have been exhibited at the Barbican, Glasgow International Arts Festival and the Vienna Biennale. Jones Morris has also totted up an impressive 12 Vimeo staff picks.

Jones Morris’ imaginative style combines 2D animation, live action and stop motion to create original, eclectic results. His work has earned awards and honors including a UK Music Video Award (share with co-director Casey Raymond) and a BAFTA Cymru for his short film This Far Up. The director is also a resident artist at Somerset House Studios.

“Ewan has a unique creative mind, curious and unbound by convention. He uses every production technique and medium available to him to achieve results that are often funny, always unexpected. We first discovered Ewan through his art installations — now achieving much deserved notoriety in the art world — as well as his prolific directing of short films and promo work. We were drawn to his eclecticism, his sensitivity to every creative brief and above all to his sense of adventure,” said Mike Bell, Executive Producer of Friends Electric. “We’re excited by the prospect of combining those qualities with the global production capability of Friends Electric, and of introducing Ewan’s distinctive view of the world to new commercial projects.”

Jones Morris said: “I’m really excited to be joining the Friends Electric roster. Their varied output of projects across media, art and advertising combined with their expertise in animation and post is going to be a great home for me. I’m very much interested in taking my eclectic brand of creativity to bigger and better places, and Mike Bell and the team are in a great position to help me do that. Their coffee is pretty good also.” 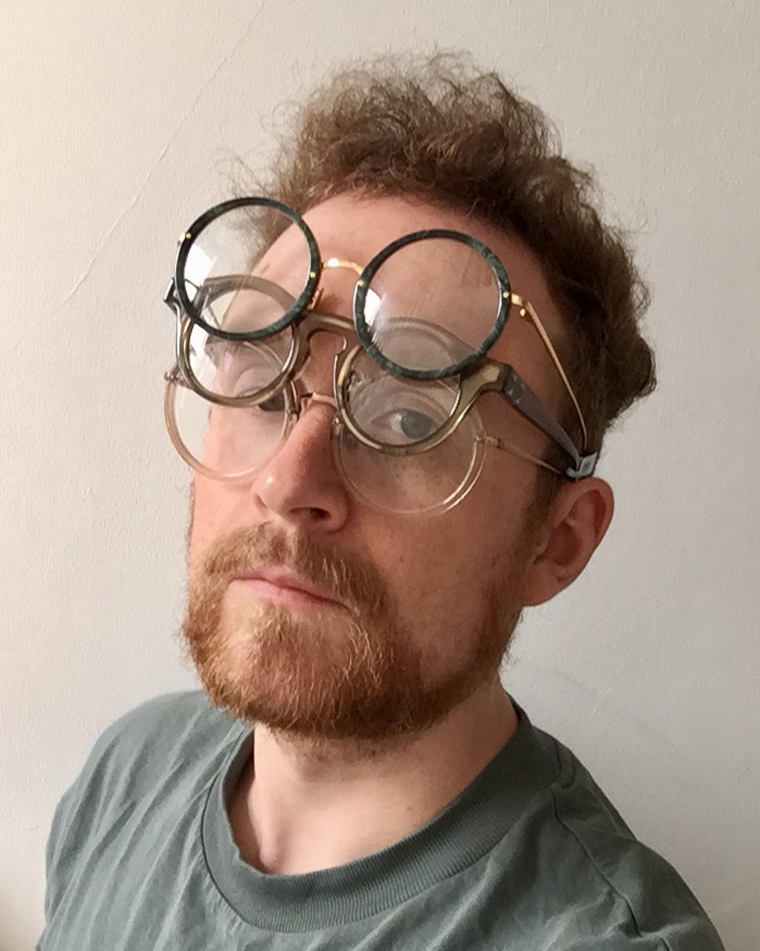 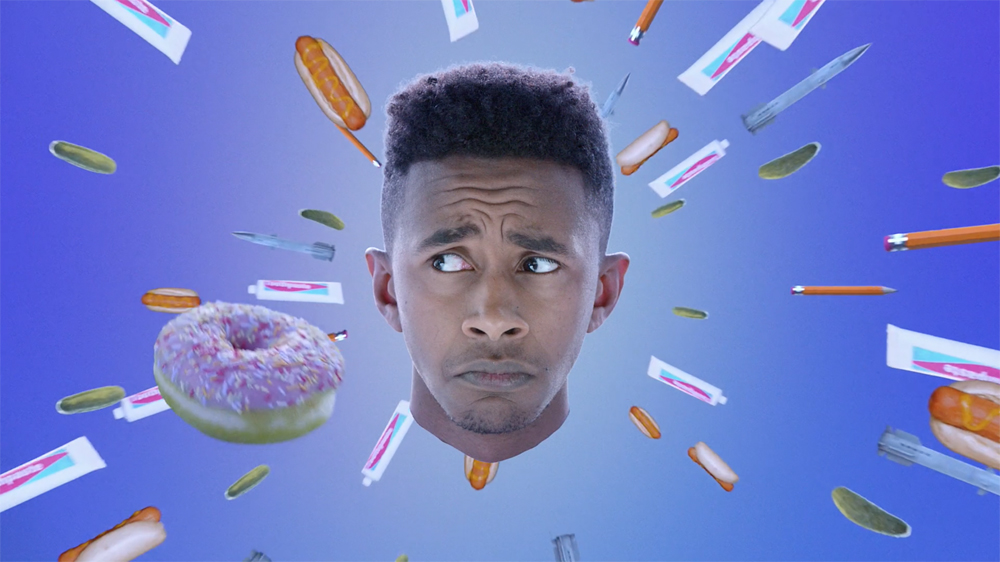 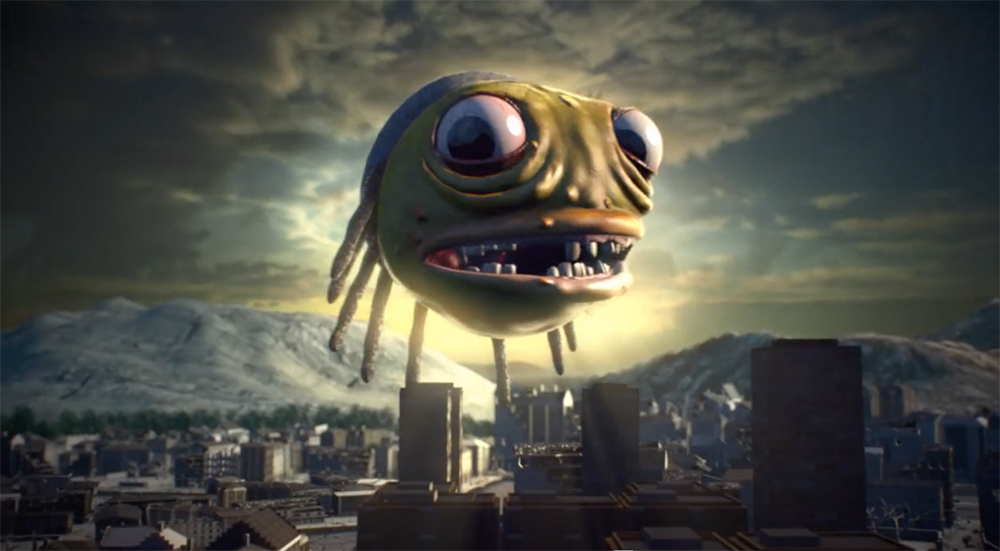