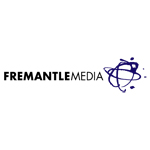 Sander Schwartz will remain on as president of FremantleMedia’s kids and family group, reporting to Ellender. The head of the new digital and branded entertainment division has not been appointed yet.

Earlier this week, FME signed a five-year pact with BBC Children to develop and produce children’s TV programs. FME and the BBC have partnered before on shows such as the CG-animated preschool series Tree Fu Tom and Russell T. Davis and Phil Ford’s Wizard vs. Aliens.

Since its debut in 2010, FME’s Kids and Family Entertainment division has produced original family programming across multiple genres including traditional animated, CGI and stop motion series, live-action and mixed media shows. The partnership does not affect the first-look deal that BBC Children’s has with BBC Worldwide who continue to invest in children’s programming and also operate the CBeebies international channels.

“When we started FME’s Kids and Family Entertainment division just three years ago, our goal was to join forces with leading broadcasters and producers of kids’ content in order to inspire, transform, challenge and stimulate our young audiences who will grow to be the world’s next generation of leaders,” said FME Kids and Family Entertainment president Sander Schwartz.

“BBC Children’s is the top echelon in the kids and family genre and we have had phenomenal success in working with them on shows such as Wizards vs. Aliens and Tree Fu Tom,” added Bob Higgins, exec VP, FME Kids and Family Entertainment. “They are fearless in their dedication to make bold, creatively brilliant programs and we couldn’t be more excited to have the opportunity to continue working with such an amazing partner.” 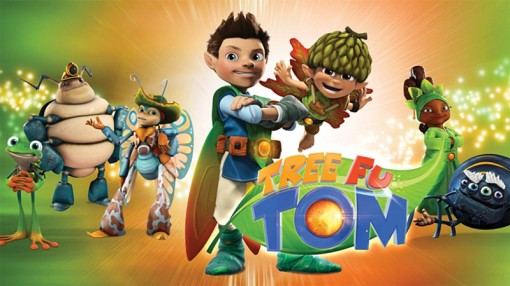