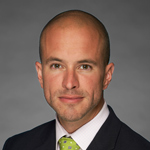 FremantleMedia has appointed Rick Glankler, previously of Mattel/Fisher-Price where he was in charge of HIT Entertainment brands, to the role of EVP/General Manager of Kids & Family Entertainment (KFE). Based in New York, Glankler will report to FremantleMedia’s Chief Operating Officer Sangeeta Desai and will be responsible for all areas of the KFE business: production, consumer products, TV sales and brand management. He will also oversee all creative and commercial aspects with an eye to growing FremantleMedia’s brand portfolio into successful global franchises.

Glankler’s resume is also highlighted by his service as Senior Vice President of HIT Entertainment, where his brand, licensing and production leadership helped build some of the most successful kids’ franchises–including Thomas & Friends, Bob the Builder, Fireman Sam, Angelina Ballerina and Mike the Knight–before moving to his role at Fisher-Price following its acquisitions of HIT brands. He began his career in consumer packaged goods with top companies such as PepsiCo, Kraft and J. Walter Thompson before moving into kids’ entertainment. His new position is effective immediately. 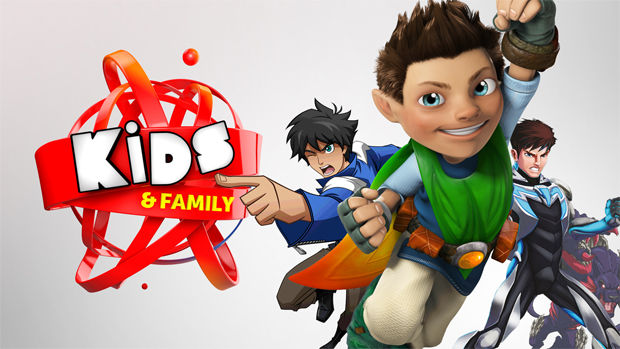