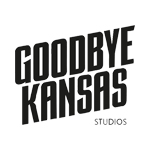 “The Goodbye Kansas group has expanded rapidly these last two years, and the demand for our VFX and animation services has grown especially fast within the video game industry. Welcoming Tobias and Fredrik to our family therefore feels amazing, as it will further strengthen our offering towards these clients and also provide us with a very strong platform in the US,” commented Peter Levin, CEO at Goodbye Kansas.

Dahl joins from EA, where he worked at SEED (previously Frostbite Labs) on “Digital Humans” for its interactive entertainment products. Prior to this, he was a key player at DICE in Stockholm and Los Angeles.

Löving was general manager and part of the leadership team at DICE, where he was instrumental in developing the Battlefield franchise — one of EA’s most successful IPs, ever. He has spent the last four years in Los Angeles establishing and building the DICE LA studio.

“I love being part of building something from the ground, and becoming part of Goodbye Kansas feels like coming home, while also giving me the opportunity to create something completely new and unique,” said Löving.

Dahl added, “Goodbye Kansas has quickly established itself as one of the most exciting VFX and Animation Studios globally. Being able to help build this success story feels incredibly inspiring.” 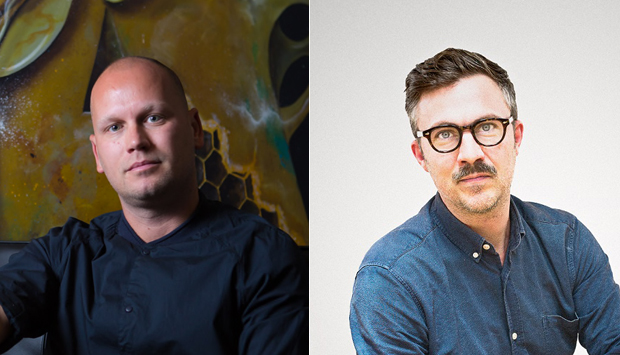