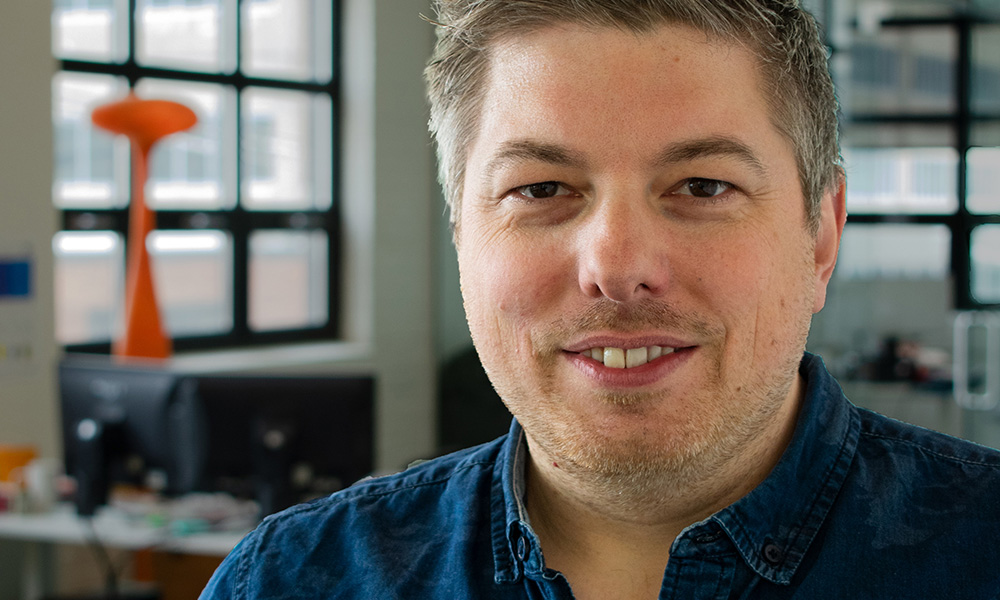 Montreal-based Digital Dimension has announced that Frédérick Faubert has joined the studio as its new Chief Creative Officer, as of February 18. Faubert’s mandate will be to ensure the creative team’s management, development and direction. His experience and advanced expertise will also be put to use in shepherding the studio’s intellectual properties.

Faubert brings 20 years of experience in the animation, video game and toy industries to his new position at Digital Dimension. Formerly, he was Founder, President & CCO of Hibernum, where he supervised and affected every creative and artistic aspect as well with the 160-person studio’s research and development operations. Hibernum specialized in mobile games which attracted over 75 million players around the world.

Digital Dimension has been undergoing an important period of growth in the last two years, with the appointment of many new key executives, the extension of IPs and important international deals. The studio is building a reputation for flexible and forward-thinking animation production as exemplified in its kids’ animated series Zafari, which utilizes real-time technology. 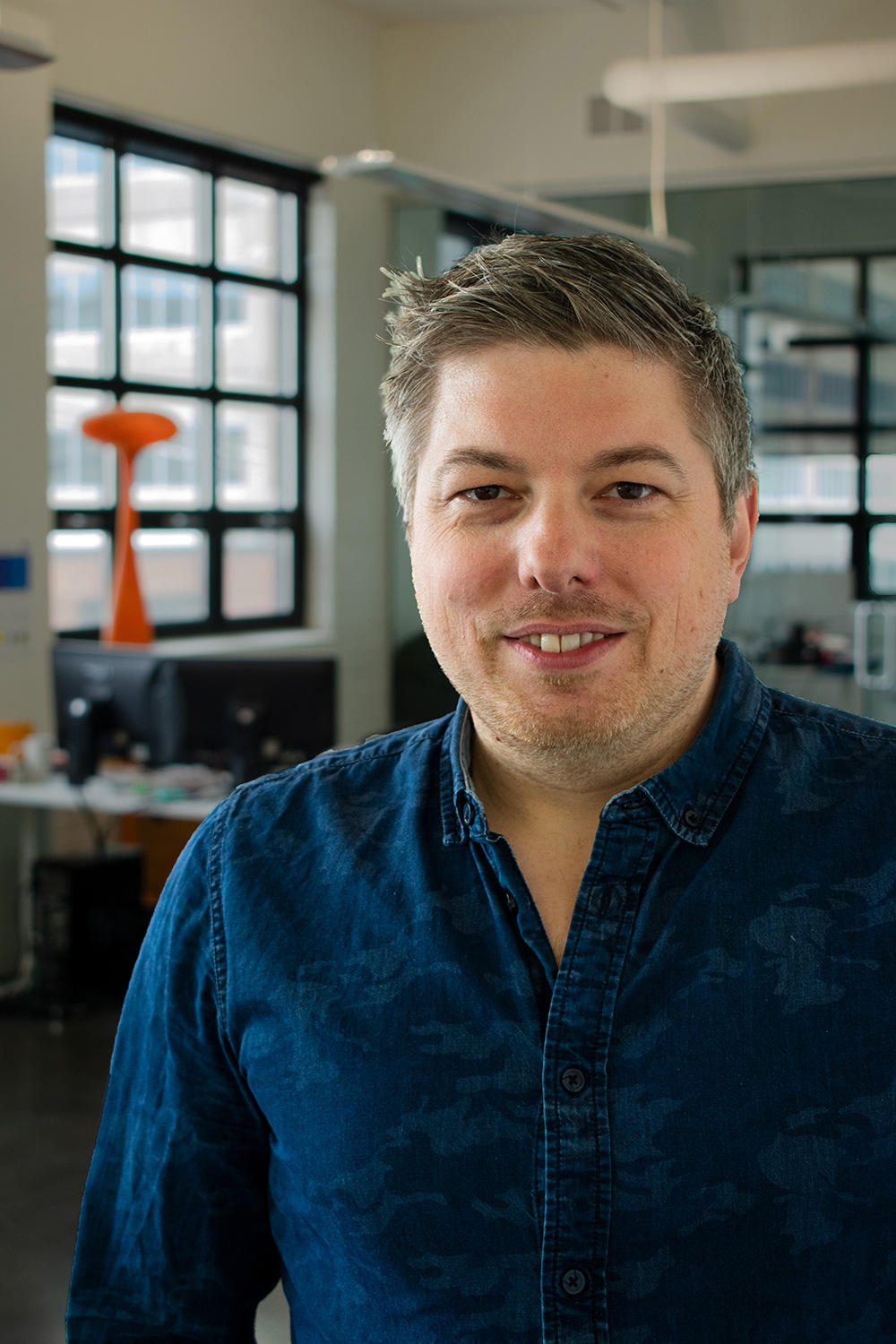