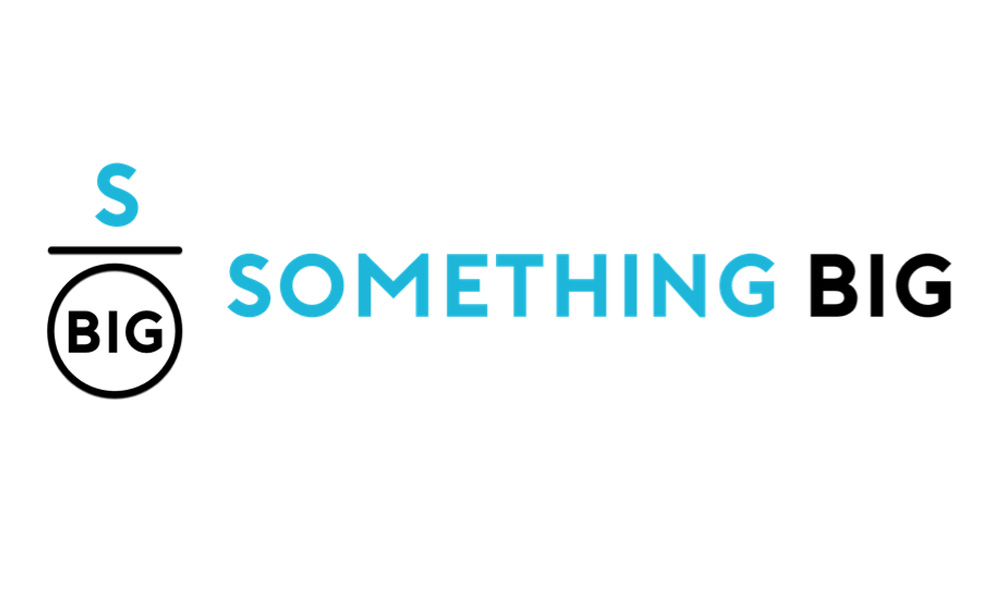 Frédéric Puech is stepping down as president of Planet Nemo Animation, the company he founded 15 years ago, and launching PlayBig, a new distribution company, as well as a service production company called Something Big. Both indie companies will be based in Paris/Lille and will focus on children’s and family content production and distribution

As founder and president of Planet Nemo Animation, Puech helped create and co-produce 15 series and more than 600 episodes of animation such as Bali, Mila Twisted Tales, Rita & Whastit, What’s the Big Idea and Groove High.

While, Play Big will focus on distribution across linear and non-linear platforms. The company will also develop its own original projects. It has already secured deals to develop several animated TV series. The company is to announce in Annecy its first series which is being co-developed with Taiwan based Dot2Dot. 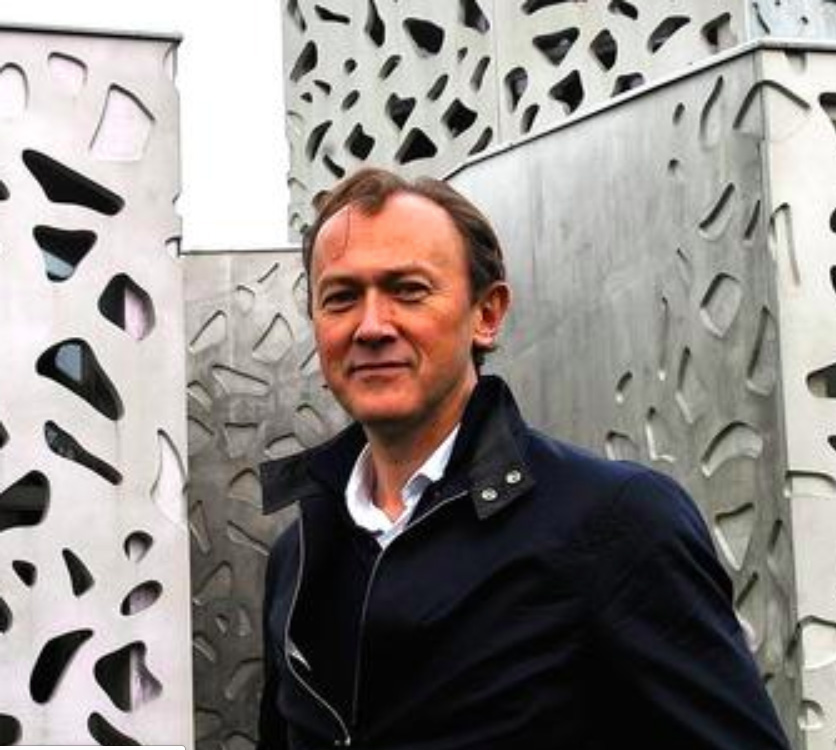