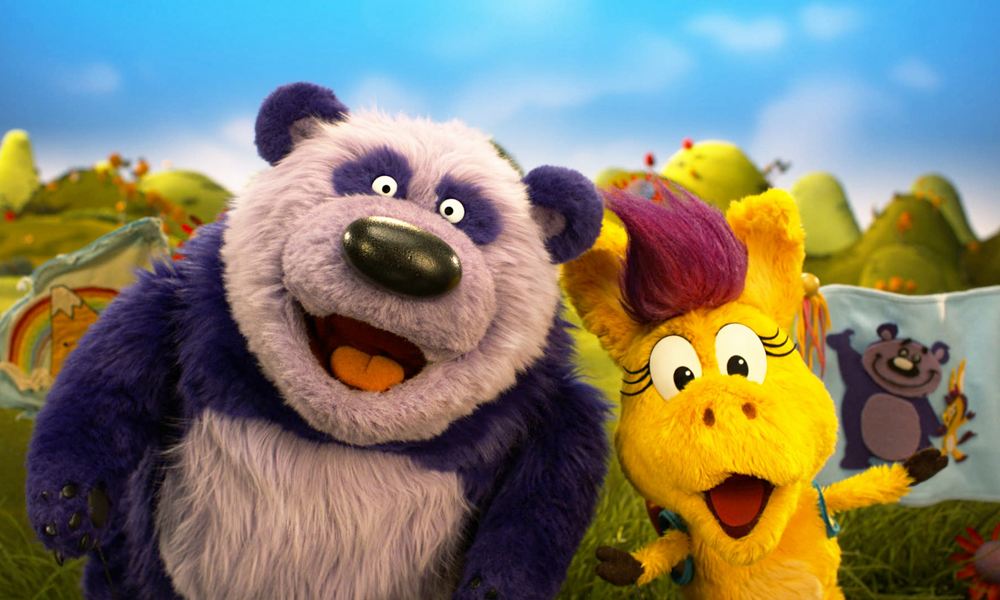 As Supervising Producer, DiQuollo will oversee all phases of scripting and production while bringing her leadership and creative vision to Fred Rogers Productions’ newest preschool series. In her new role, DiQuollo will also serve as a liaison with the company’s co-production partners and broadcasters as well as oversee its educational advisors, among other responsibilities.

“Kristin is very passionate about her work and brings great creativity and thoughtfulness to everything she does, whether it’s finessing a story plot or troubleshooting a production issue,” said Doherty. “She also has a great talent for envisioning how to translate a property so that it best resonates with kids and families across multiple platforms.”

Donkey Hodie is a new multiplatform, social-emotional series for children ages 3-5 created by Fred Rogers Productions and Spiffy Pictures. Currently in production at WTTW, the flagship PBS station in Chicago, the series centers on the character Donkey Hodie, the granddaughter of the original Donkey Hodie (now known as “Grampy Hodie”), a puppet from Mister Rogers’ Neighborhood. The character appeared in 59 episodes of the beloved classic children’s show from 1968-1993.

Prior to joining Fred Rogers Productions, DiQuollo was Executive Producer and Story Editor of Cyberchase, the hit Emmy-winning animated PBS KIDS series from WNET New York. DiQuollo led production on broadcast and digital content, helping to spearhead Cyberchase’s expansion on digital platforms, including strategies for accessibility, as well as the show’s evolution as a series focusing on math and environmental themes for kids ages 6-8. She also oversaw national family and educator engagement efforts to broaden the series’ reach to new audiences.

In other exciting executive news, Fred Rogers Productions has promoted Micah Southwood to Director of Licensing. Southwood, who joined the company in 2016 as Licensing Manager, has worked with 9 Story Brands to manage the highly-successful consumer products program for Daniel Tiger’s Neighborhood across multiple categories, while also working with licensing agency Brand Central to reinvigorate the Mister Rogers’ Neighborhood licensing and merchandising portfolio, including publishing, toys, games, and apparel. The successful consumer products program earned a nomination for a Licensing Industry Merchandisers’ Association (LIMA) International Licensing Award in 2019. In addition, the picture book, A Beautiful Day in the Neighborhood, held a spot on the New York Times middle-grade bestseller list for more than 30 weeks.

Southwood is now working with licensing agency Licensing Street to kick-start a licensing and merchandising program for the company’s newest preschool property, Donkey Hodie, which is currently available for partnerships in multiple categories, including toys, apparel, live show, party goods and more. 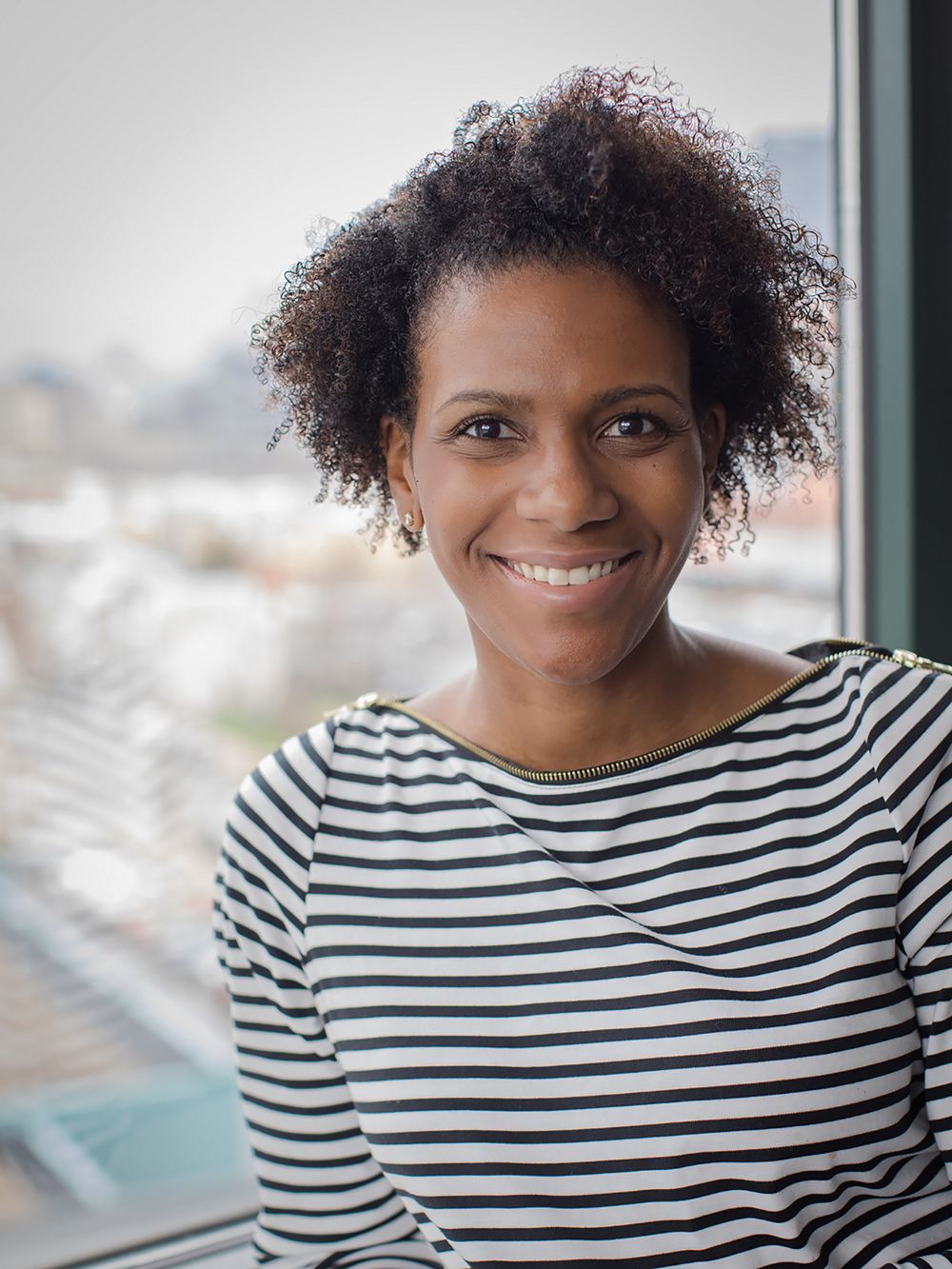 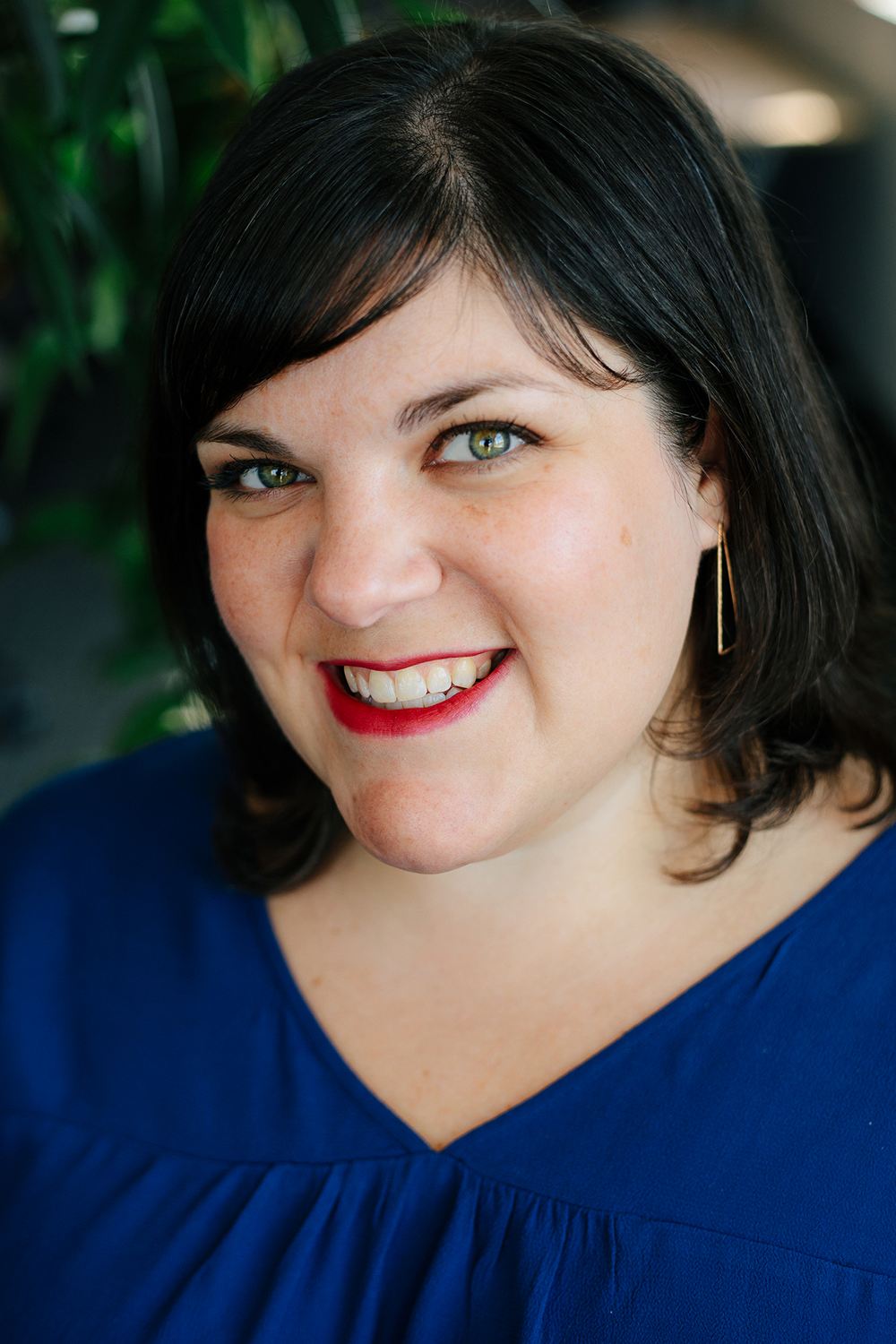