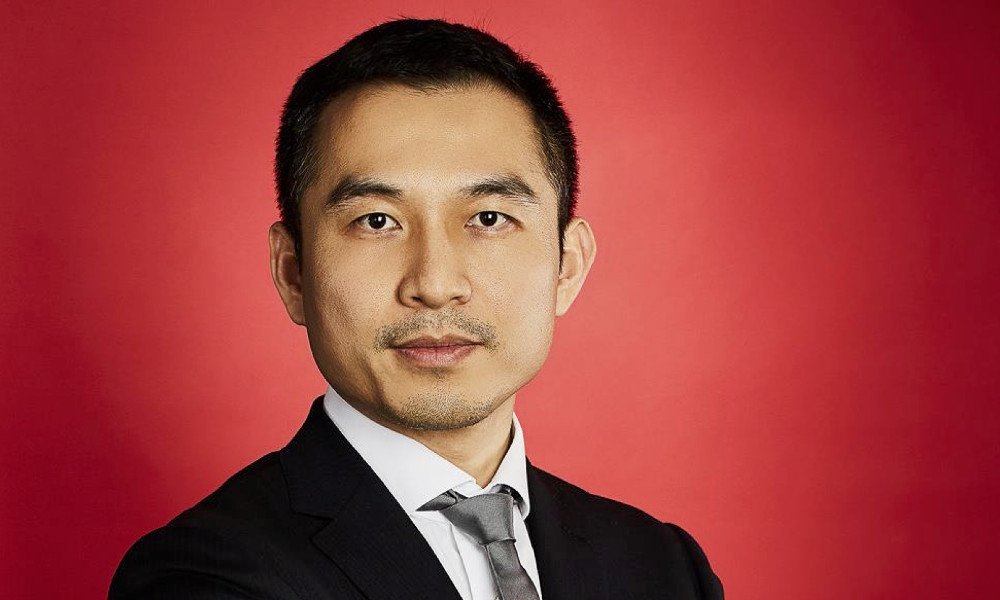 Riot Games, the developer and publisher known for global hit PC games including League of Legends and VALORANT as well as the upcoming animated series Arcane, has tapped industry veteran Frank Zhu as Managing Director for Riot Games’ China Entertainment. The news was announced today by Riot Games’ Global President of Entertainment, Shauna Spenley, to whom Zhu will report directly.

Zhu joins a growing senior leadership team at Riot Games and the Company’s newly formed Entertainment division, which will expand Riot’s existing IP through film, television, music, consumer products, live experiences and more. In this role, Zhu will collaborate with Spenley and Leo Lin, Vice President and Head of Riot Games China, to help define the overall strategy and roadmap for Riot Entertainment in China, as well as assemble a roster of top-tier local talent for Riot to help create best-in-class content that resonates with both players and Chinese audiences. Zhu will also work to build strong ties with Riot’s critical partners in China to develop and launch key entertainment products.

“We are incredibly excited to have Frank join our growing team at Riot Games Entertainment in this key leadership position,” said Spenley. “With a proven track record supporting and building successful entertainment brands in China, expertise in film and animation, and an Oscar nomination under his belt, Frank brings knowledge and insight that will be invaluable to Riot as we expand our entertainment presence to Chinese audiences and audiences around the world.”

Lin added, “We are all very much looking forward to Frank joining us. With his leadership, we will further connect the dots across Entertainment, Esports and Gaming in China, which is one of our most important markets, and bring the best entertainment experience to our players.” 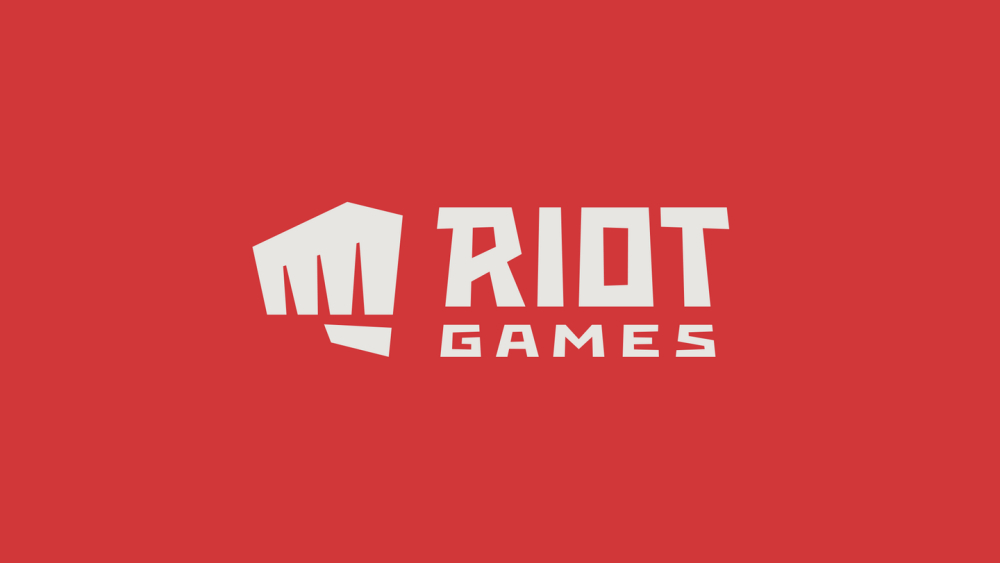 Zhu is a well-respected entertainment industry veteran, having most recently served as CEO of Pearl Studio, where since 2016 he led a large team across offices in Shanghai, Los Angeles and New York. During his time at Pearl Studio, the company produced world-class animated films such as Kung Fu Panda 3 and Abominable. In 2020, Zhu served as executive producer for the Oscar-nominated animated feature Over the Moon, a co-production with Netflix.

Prior to joining Pearl Studio, Zhu co-founded China’s leading children’s entertainment and media company, Taomee, where he produced more than 300 episodes of the animated TV series Mole’s World and Seer as the chief producer. Zhu also served as one of the first professional leaders of The Walt Disney Company in China, where he helped establish Disney China’s toy licensing business in that market. Zhu graduated from Fudan University with a degree in marketing.

In 2015, Riot Games China was set up and is dedicated to creating tailored experiences for local players. Players form the foundation of our community and it’s for them that we continue to evolve and improve game experiences and beyond.

Riot Games was founded in 2006 by Brandon Beck and Marc Merrill. The studio’s debut title, League of Legends, is the most-played PC game worldwide. Led by CEO Nicolo Laurent, Riot is headquartered in Los Angeles and employs more than 3,000 “Rioters” across 20-plus offices around the globe.