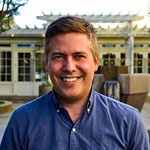 Hybride Technologies, a division of Ubisoft, has appointed visual effects veteran François Lambert as Director of Production for the Montreal studio, and VFX Supervisor. Lambert brings over 23 years of experience back to the company where he initially began his career in 1994.

“We are pleased that François has accepted to take on this challenge with us,” said Pierre Raymond, President and Head of Operations at Hybride. “Over the years, François has carved out an enviable place for himself in the field of visual effects. His know-how will definitely be a valuable asset to our team and it is with great enthusiasm that we foresee his return to Hybride.”

Lambert, a graduate of Jonquière college’s Arts and Technology of the Media program, started out at Hybride as an assistant, working up to Flame/Inferno Compositor and Compositing Supervisor. He was at Hybride for six years before moving on to Industrial Light & Magic, where he worked for some 14 years and racked up credits as a VFX Compositor and Compositing Supervisor including Rogue One: A Star Wars Story, Ant-Man, Captain America: The Winter Soldier, Transformers: Revenge of the Fallen, Star Trek, Indiana Jones and the Crystal Skull, Iron Man, Pirates of the Caribbean: At World’s End and Dead Man’s Chest, for which he won a VES Award for Outstanding Compositing in a Motion Picture.

“I am extremely excited to rejoin the team I started my career with,” said Lambert. “Hybride is now one of the leading players in the industry and I am proud to join Quebec’s VFX pioneer that has been in the business for over 25 years!” 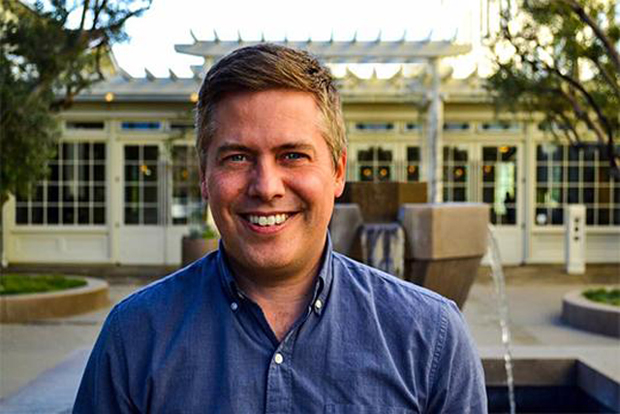