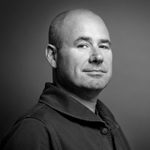 Framestore has promoted James Razzall to president, North America advertising. He was previously managing director of the company’s L.A. office, where he will continue to be based in his new role.

Razzall joined the business in 2000 in London, rising the ranks as a producer before embarking upon the company’s first US expansion to New York in 2004. He proved an integral part of the small team’s success, building a successful base for Framestore’s U.S. operations, before venturing west to replicate the process once more in Los Angeles. In James’ time running the California venture the team has seen huge growth in both headcount and remit, making Framestore a key player for all manner of visual effects and creative technology projects.

“I am very proud of what we have achieved in the US over the last 15 years,” says Razzall.  “Our amazing team bridges the gap between advertising, technology and entertainment perfectly and our three creative hubs, in Los Angeles, New York and Chicago, are constantly being challenged to come up with innovative ways to tell stories and present beautiful imagery. The work speaks for itself and is testament to the people we have at Framestore, and I am truly honored to be leading this next phase and finding out what the future holds.” 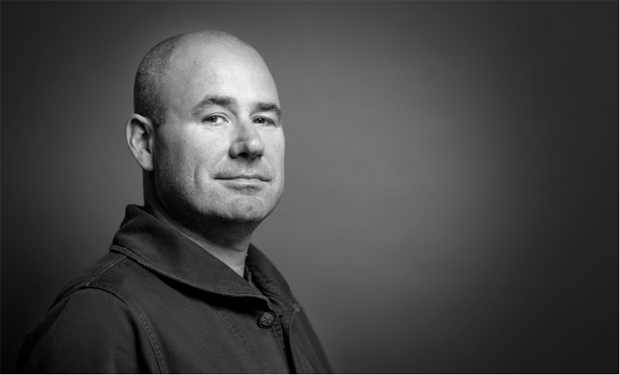