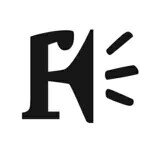 Effects house Framestore has promoted Grant Walker to the post of Senior CG Art Director just in time for his five-year anniversary with the studio. He will be charged with leading the design of characters and environments across the London Integrated Advertising team’s CG workload.

Walker first joined Framestore as a Senior Technical Director, specializing in creature asset building. He has been involved in major projects like the digital recreation of screen legend Audrey Hepburn in Galaxy – “Chauffeur,” the orcs in Coca-Cola – “Siege” and the paper dragons in the opening sequence for Skyfall. 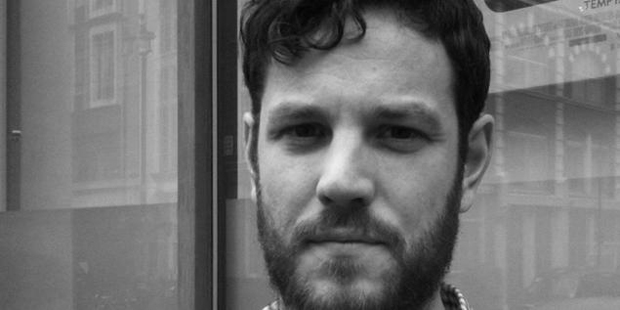