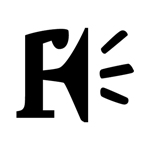 Anna MacDonald brings 10-plus years of experience to the London ad team, having worked her way up to Head of Production at Golden Square. She has also worked with Sky, Astin Martin and the BBC as well as on popular commercials for YouTube stars The Slow Mo Guys.

Alex Fitzgerald arrives from The Mill in New York, having worked with leading directors including Rupert Sanders, Ivan Zacharias and Jake Scott. His experience also includes long-form VFX work on Les Misrables, Snow White and the Huntsman and Doctor Who. He will be have a special focus on VFX-heavy commercial projects.

Niamh O’Donohoe started her career on live television broadcasts in her native Ireland before moving to London to enter the VFX industry. After starting in Scheduling, she became a producer at The Mill, where she spent four years. She will play an important role in overseeing the design team’s work and winning new projects.

Heather Kinal has been with Framestore for over a decade, working on projects for global brands such as Volkswagen, Virgin and Unilever. She recently branched out into new areas of the business, producing Fiat’s The Power of X VR experience. Kinal will continue to produce projects while taking on a key role in running the department. 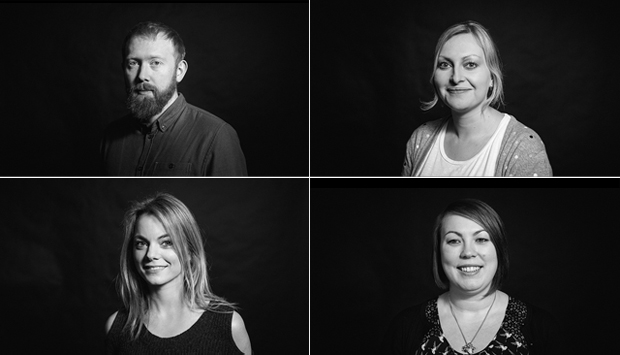