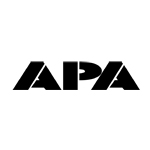 Toronto-based director, producer and animator James Stewart — founder of Geneva Film Co. — has signed on with APA, Deadline reports. Stewart is currently working on a feature-length version of his award-winning stop-motion short Foxed! (watch it here), with a script from Alexis C. Jolly, as well as a just-announced adaptation of The House of Months and Years young adult novel by Emma Trevayne.

In The House of Months and Years (out February from Simon & Schuster), a girl must stop the Boogeyman living in her home from stealing her family’s warmest memories. Trevayne is also the author of Flights and Chimes and Mysterious Times and The Accidental Afterlife of Thomas Marsden.

Through Geneva Films, Stewart has tackled a range of productions including include cinema commercials for Samsung, Toyota, Lexus, Sprint and JCPenney; Ontario 4D, produced for the Vancouver Olympics; live concert films of Montreux Jazz Festival and Kylie Minogue; and Werner Herzog’s Cave of Forgotten Dreams. In 2012, he produced the world’s first gesture-controlled 3D cinema game for the US launch of the Samsung Galaxy S3. 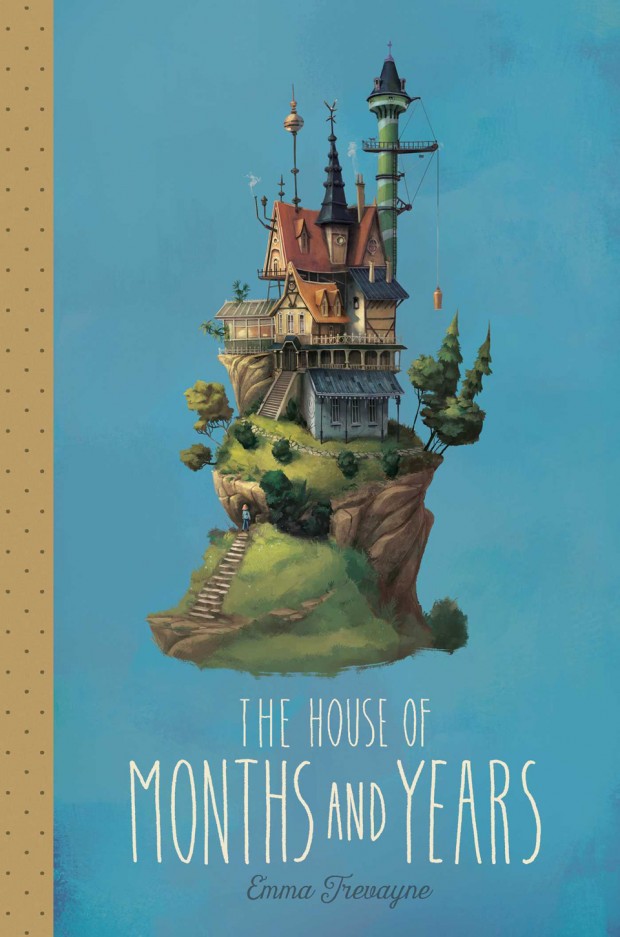 The House of Months and Years