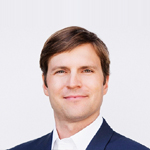 20th Century Fox Television executive Grant Gish has been promoted to Vice President of Animation at the studio. The title is awarded after years of dedication to Fox’s animation slate, helping guide shows like Bob’s Burgers and American Dad to ratings success for the network. In his new position, Gish will report to President of Creative Affairs Jonnie Davis.

The savvy suit jumped on the TV ladder in NBC’s Page Program, which lead to a job in comedy development at the network. He joined Fox from Good Humor TV, where he worked on The Life & Times of Tim for HBO and helped develop the pilot for Good Vibes (MTV). 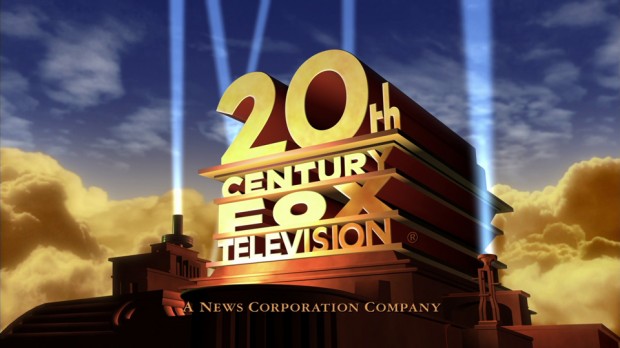