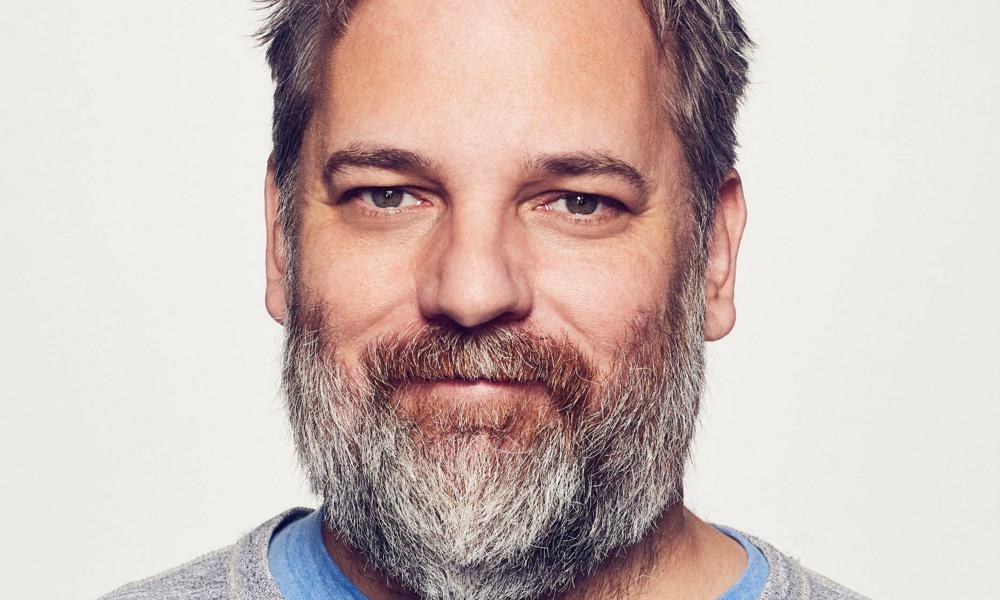 Marking FOX Entertainment’s first direct animation deal to receive a series commitment, as part of the agreement, Harmon will create and develop a comedy series targeted to premiere in the spring of 2022. FOX Entertainment will produce the series, with Bento Box Entertainment serving as the program’s animation studio.

“Before joining the network ranks, I was an independent producer who had the opportunity to work with Dan on one of my very first projects. His singular voice, tenor and conviction to always deliver the unexpected in the stories he tells, let me know right away that he was a special talent,” said Thorn. “As one of the most prolific creators working in the business today – and as FOX’s animation brand continues to grow and evolve, with the support and guidance of Charlie Collier – there’s no better creative partner to have than Dan Harmon.”