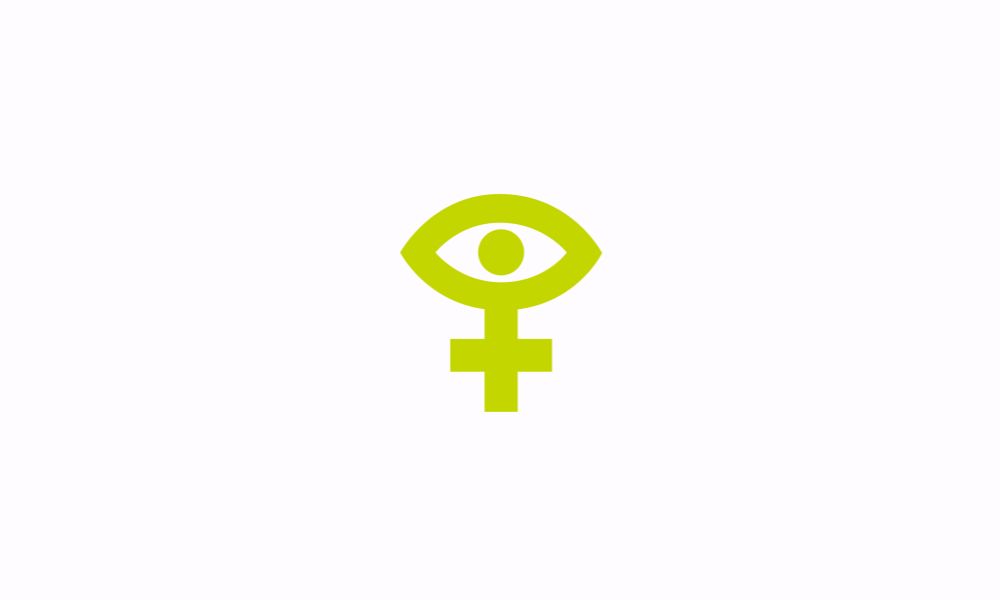 On the eve of International Women’s Day (Sunday, March 8), the National Film Board of Canada (NFB) has announced that it continues to meet its gender-parity goals, both for the number of productions directed by women and for production budgets allocated to women — four years after making its initial commitment.

It also surpassed its goals for gender parity in two of four key creative functions, screenwriting (61%) and editing (55%), with net progress in cinematography and music composition. The NFB expanded its gender-parity commitment to these areas in 2017.

“I want to pay tribute to all the creative women from every background who bring their talent and vision to the NFB. The progress we’ve made to date is due to these women as well as to the dedication of our entire NFB team, at all levels, especially at our production studios,” said Claude Joli-Coeur, Government Film Commissioner and Chairperson of the NFB. “Knowing that there is still work to do, these latest results show what hard work and determination can achieve.”

For works directed by women:

For women in key creative positions:

Percentages at the the first phases of the gender-parity initiative: