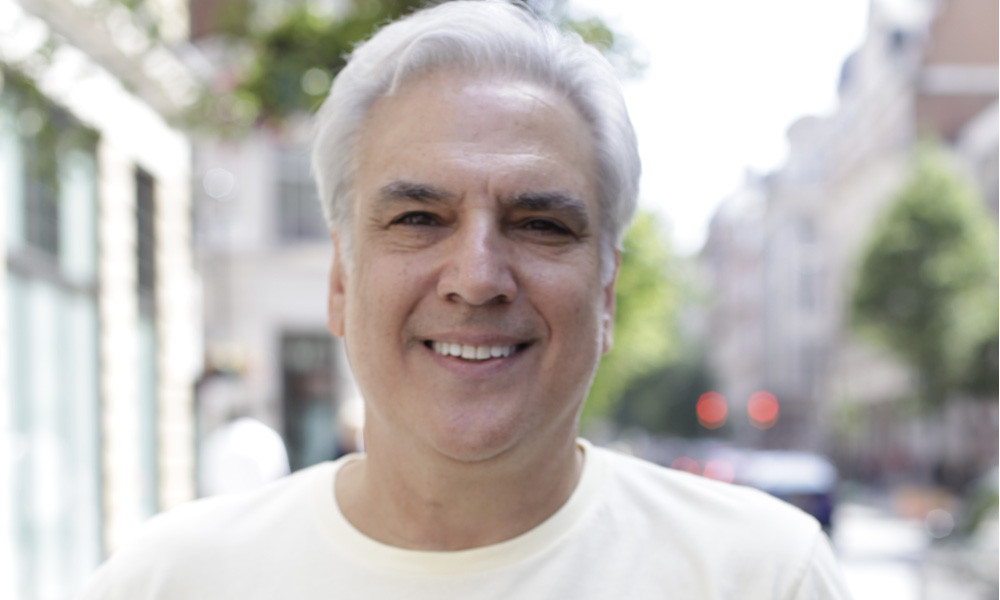 Schultz brings a wealth of experience to the newly launched studio, having spent over 25 years in the entertainment industry. His credit list includes well-known shows such as The Simpsons, King of the Hill, Garfield, Clifford the Big Red Dog, He Man and the Masters of the Universe, Hero:108 and most recently the original Netflix preschool children’s series True and the Rainbow Kingdom, which is entering its fourth season. His work has been recognized with a number of prestigious accolades, including four Emmy Awards and over 20 Emmy nominations.

“We are very lucky to have Bill on board at ReDefine. His track record for quality is exceptional, and you can always trust that he will deliver excellence. His approach to collaboration with leading filmmakers has already resulted in a number of great projects for ReDefine,” commented Greg Gavanski, Animation Division Head.

One of these projects is the independent animated family feature film 100% Wolf, which tells the story of young Freddy Lupin, a descendant from a long line of werewolves. The story’s attention-grabbing twist sees Freddy unexpectedly turning into a poodle rather than a ferocious werewolf, in a story that explores the universal themes of diversity and self-acceptance.

“I have always enjoyed working with creators to bring their vision to a global audience. Together with the talented and motivated team at ReDefine, we are establishing a substantial presence in the independent animation marketplace,” said Schultz. “And as part of DNEG, ReDefine brings both impressive resources and a proven pipeline to its projects for partners and clients.”

ReDefine leverages an award-winning technology pipeline to provide creative animation and visual effects services to expanding international markets such as China and India, as well as other global independent productions. Working closely with filmmakers and delivering a flexible, customized approach, ReDefine’s high profile projects include LIberation for directors Xiaoyang Chang and Shaohong Li, Brahmastra for director Ayan Mukherjee, and !00% Wolf for director Alexs Stadermann. The global operation has studios in London, Montreal, Mumbai, Hyderabad and Vancouver. 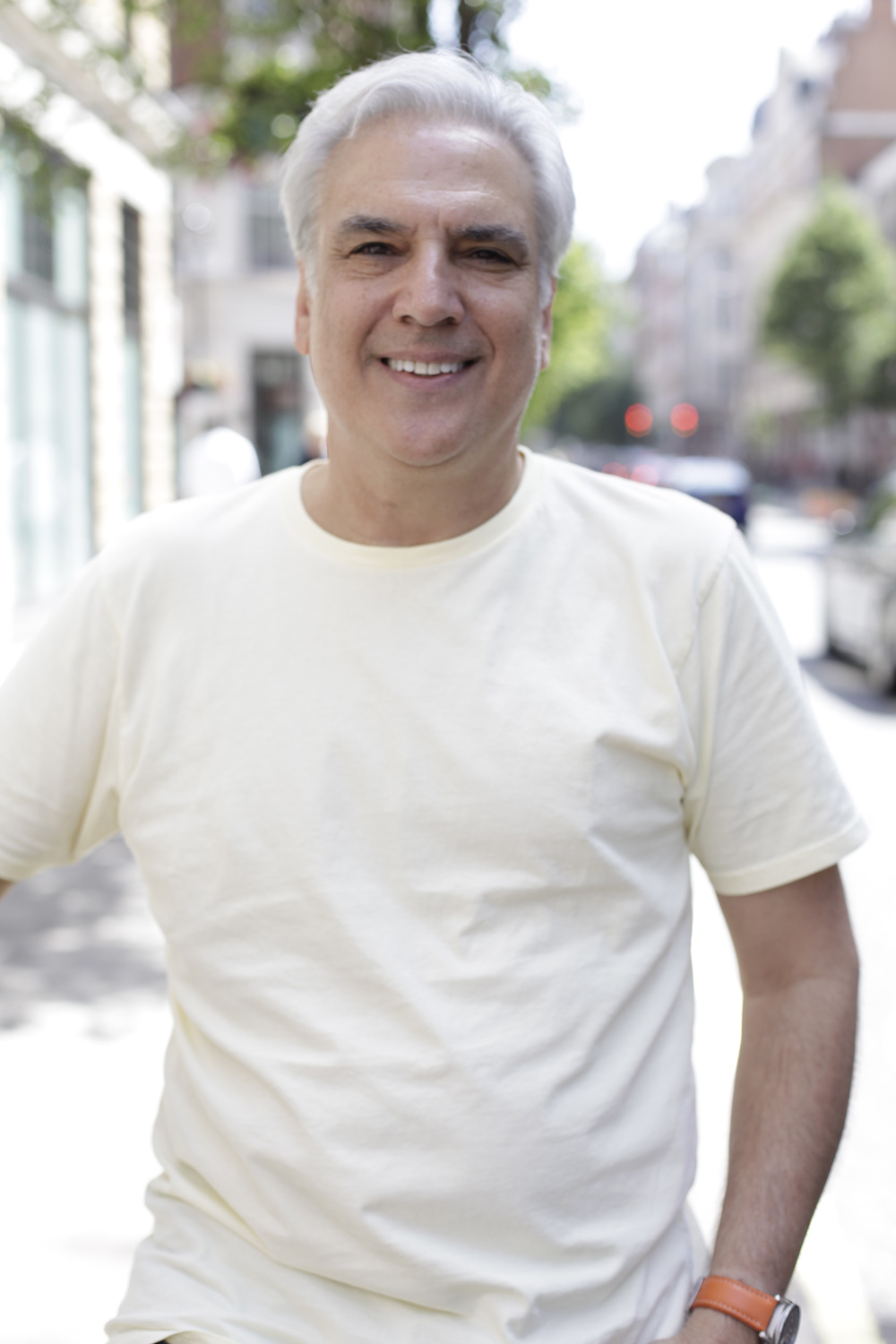