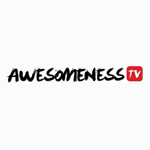 After five years of rapid growth and shifting shareholder ownerships, AwesomenessTV’s co-founder and CEO Brian Robbins has announced he is leaving the multi-channel network, Deadline reports. Robbins launched the brand with Joe Davola as a YouTube Channel in 2012.

AwesomenessTV quickly established itself and drew big business attention, with DreamWorks Animation paying out $33 million in cash to make one of the biggest digital acquisition deals of the day in 2013. In 2015, Hearst took a 25% stake in the company, with Verizon joining in with a 24.5% stake last spring. The company is now under Comcast’s NBCUniversal through its acquisition of DreamWorks Animation last summer.

In a memo addressed to “Team ATV,” Robbins said that it was time for him to “pass the baton and seek new challenges.”

“It’s not a decision I made lightly. I love AwesomenessTV and all of you; I will really miss coming in here every day. I’m enormously proud of what we have been able to build together,” Robbins’ message continues. “We’ve exceeded any expectations I could have set when Joe and I started this journey. What began as a YouTube channel has turned into a global brand and the essential next generation media company for Generation Z.

“AwesomenessTV is built to last and there is so much talent here who will carry this company forward, especially Brett [Bouttier, President] who has been a partner with me nearly the entire time. He will continue to lead the company and, along with me, will find a creative partner to help continue the expansion of this business. I’ll be sticking around through the transition and Joe will be staying on in his role.” 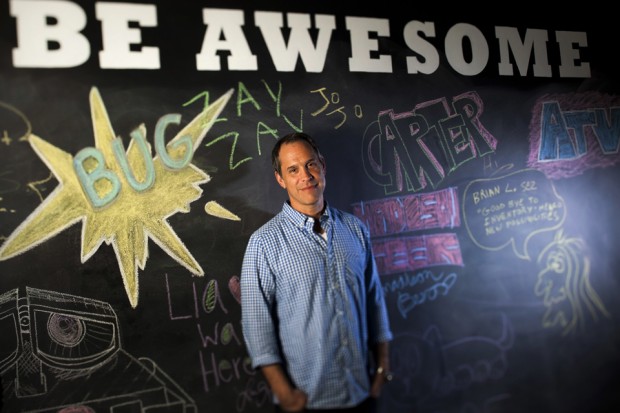