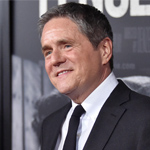 Just months after his resignation in February, the family of former Paramount Pictures chairman Brad Grey has shared that the Hollywood luminary died Sunday at his home in Los Angeles, from cancer. Grey headed the studio for over a dozen years, and was instrumental in the creation of iconic TV series such as The Sopranos. He was 59 years old.

Born in New York’s Bronx in 1957, Grey grew up in a blue-collar family and stepped into showbusiness while studying communications at the State University of New York at Buffalo, when he got a job as the assistant to Harvey and Bob Weinstein — at the time, concert promoters. He signed his first management client, comedian Bob Saget, during his senior year in 1979. He later signed on Garry Shandling.

Under the wing of industry magnate Bernie Brillstein (who died in 2008), Grey grew into an entertainment management maverick in the 1980s. The Brillstein-Grey agency spearheaded the paradigm of creating projects to suit the client, rather than waiting for studio offers. This lead to groundbreaking series like The Larry Sandlers Show, starring Shandling (who died last year), and later The Sopranos, created by David Chase. Grey was an excutive producer on the Mafia show, and later produced Martin Scorsese’s quadruple-Oscar-winning Boston mob flick The Departed.

Grey’s career was peppered with its share of controversies. A suit and counter-suit with Shandling in 1998 grew until it made the national news before being settled out of court. When Paramount acquired DreamWorks Studios, Grey notably butted heads with its founders including Steven Spielberg and David Geffen — the companies split in 2008. Grey was also caught up in the Anthony Pellicano wiretapping scandal in 2006, receiving a prison sentence for multiple charges in 2008.

In 2005, Grey sold off Brillstein-Grey after building it for some 20 years, and joined Paramount as chief executive. At the studio, he embraced franchising features with an eye to banking major ticket sells on an international scale. Paramount was the top Hollywood studio by market share in 2011 thanks to sequels like Transformers: Dark of the Moon and Mission: Impossible – Ghost Protocol. The studio also branched into more challenging titles like Fences, An Inconvenient Truth and Arrival. Despite these gains, Paramount has slipped in recent years, leading to parent company Viacom’s major sweeps of leadership which ousted Grey. 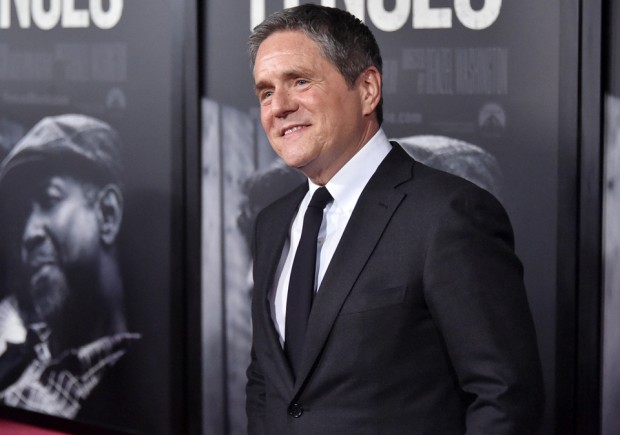