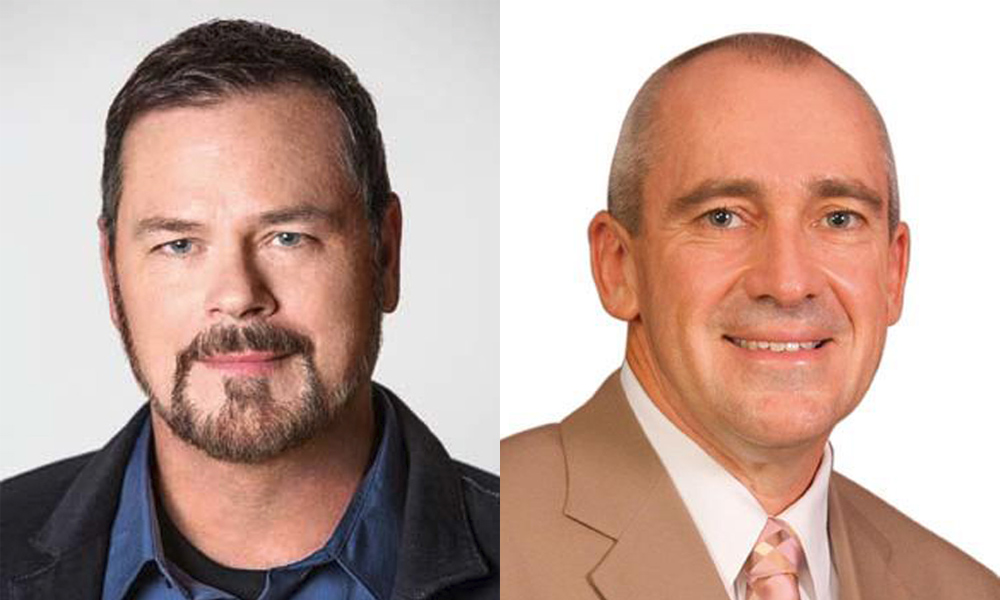 International animation veteran Wayne Dearing, who is best known as the founder of Manila-based Top Draw Animation, will step down in 2022. He has named former Nickelodeon exec Russell Hicks as successor to lead the studio.

The announcement was made today by emerging social media and family entertainment company Grom Social Entertainment which acquired Top Draw Animation in 2016. Dearing founded Top Draw Animation 22 years ago. Hicks, who was former president of content development and production at Nickelodeon, will continue to serve as Chief Content Officer for Curiosity Media Ink, the entertainment company he founded I 2016, which was also acquired by Grom last month.The executive announcements were unveiled today by Grom CEO, Darren Marks, who also confirmed that Grom Social Enterprises, Inc. has officially completed the acquisition of Curiosity Ink Media.

The transition of Top Draw leadership from Dearing to Hicks is expected to complete in early 2022 and caps a stunning professional journey for Dearing, who began his career with Hanna-Barbera in the late 1970s. Later, the Sydney, Australia native relocated to the Philippines to oversee operations at FilCartoons, Hanna-Barbera’s animation production unit. In 1999, Dearing realized his dream and threw open the doors to Top Draw Animation, his company dedicated to premium animation production services that now produces hundreds of hours of animated content annually. Since its inception, Dearing has built an enviable client roster of global entertainment providers including Netflix, Nickelodeon, Hasbro, Cartoon Network and several other programming services. After spearheading the sale of Top Draw to Grom in 2016, Dearing remained at the helm to champion the commitment, pride, professionalism, and dedication of the studio’s 400+ animation professionals.

Darren Marks added, “Wayne’s passion for animation is what built Top Draw into an incredible success story, and we are so proud to have its premium animation services as a centerpiece of Grom Social Enterprises. Wayne’s retirement leaves considerable shoes to be filled and we are so elated Wayne helped us recruit Russell Hicks to lead Top Draw Animation to its next level of success. Thank you, Wayne and welcome, Russell. Your collective talent defines the lifeblood pulsing through the new Grom. Cheers to you both!”

Among the many shows Top Draw Animation has helped produce over the years are: The Mr. Peabody and Sherman Show, The Tom and Jerry Show, My Little Pony, Johnny Test, Monster High, Static Shock, Transformers Rescue Bots, The Littlest Pet Shop, Martha Speaks and Crypto the Superdog.