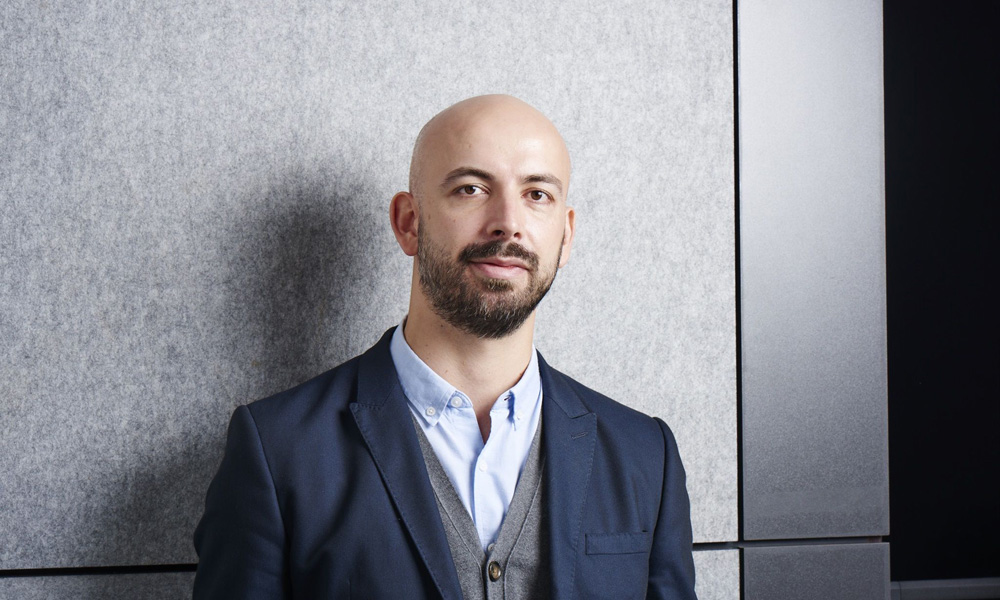 Netflix has hired on Alexi Wheeler, formerly VP of animation production & development for Nickelodeon International, as part of its kids and family international originals team. Wheeler will start his new gig in an as yet undisclosed position based in London in September.

The international streaming juggernaut is pursuing more international kids’ content, recently greenlighting an adaptation of Dutch medieval adventure children’s novel The Letter for the King (to be shot in English) and animated fantasy series The Dragon Prince from Avatar: The Last Airbender key creatives (read more about this project in the upcoming September/October ‘18 issue of Animation Magazine).

Wheeler held various roles at Nickelodeon, working up from programming manager in 2010 to manager, director, senior director and finally animation veep for Nick International. Prior, he was a development executive at Rubber Duck Entertainment and a producer for eOne Family. He has produced more than 250 hours of content for preschoolers and kids 6-12. Wheeler is also responsible for implementing the Nickelodeon International Shorts Program and International Preschool Shorts Initiative.