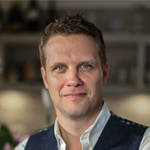 Shout! Studios, the multi-platform filmed entertainment distribution and production arm of Shout! Factory, has appointed Brent Haynes to the newly created role of Head of TV Development. The announcement was made by Shout! Co-Founder and President, Garson Foos, to whom Haynes reports.

“I am delighted to welcome Brent on board as part of our growing team at Shout! Studios. He holds an extensive background in production development for scripted series and original specials with an emphasis in comedy,” said Garson Foos. “Given the success we’re having producing new Mystery Science Theater 3000 episodes and several projects in development, we look forward to Brent playing a major role in this growth area for the Studio.”

“With such a terrific brand and an impressive team, I know we are well positioned for success,” said Haynes. “I look forward to building a creative friendly home where writers, producers and visionary content makers have the freedom to do their best work. Since my dream of playing second base for the Toronto Blue Jays has faded with age, I can dedicate even more energy to the creation of truly premium content here at Shout! Studios.”

Haynes brings 20 years of experience in series development and production in the US and Canada to his new post, having most recently served as President and Executive Producer at his development/production shingle Picture Arcade. Previously, he was SVP of Comedy & Animation at MTV in New York, where he managed a bi-coastal development team and oversaw production for close to 20 series across scripted, unscripted, animation and documentary. Before moving to New York, Haynes helped launch The Comedy Network in Canada and ultimately became VP of Programming, where he developed smash hit Corner Gas and served as an executive on the show for five seasons. A new Corner Gas animated series is expected this year. 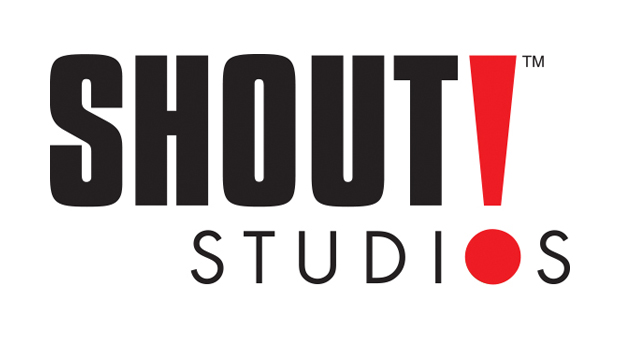