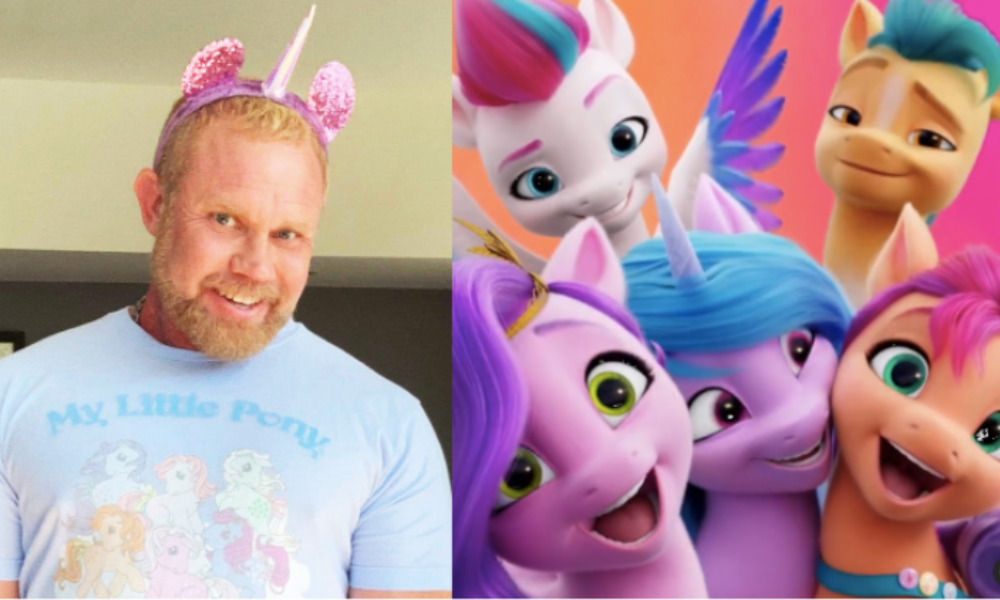 “I’ve never had more fun on a project than on My Little Pony: Make Your Mark and I credit that to the brilliant and supportive eOne Family Brands team,” Lane tells Animation Magazine. “I’m over the moon about the opportunity to collaborate on their uplifting, relatable and joyful entertainment for kids of all ages and girls especially!”

Submarine, Walking the Dog and Diprente Team Up for ‘Spike’
Zacharias Kunuk Spotlights Inuit Spirituality in ‘The Shaman’s Apprentice’