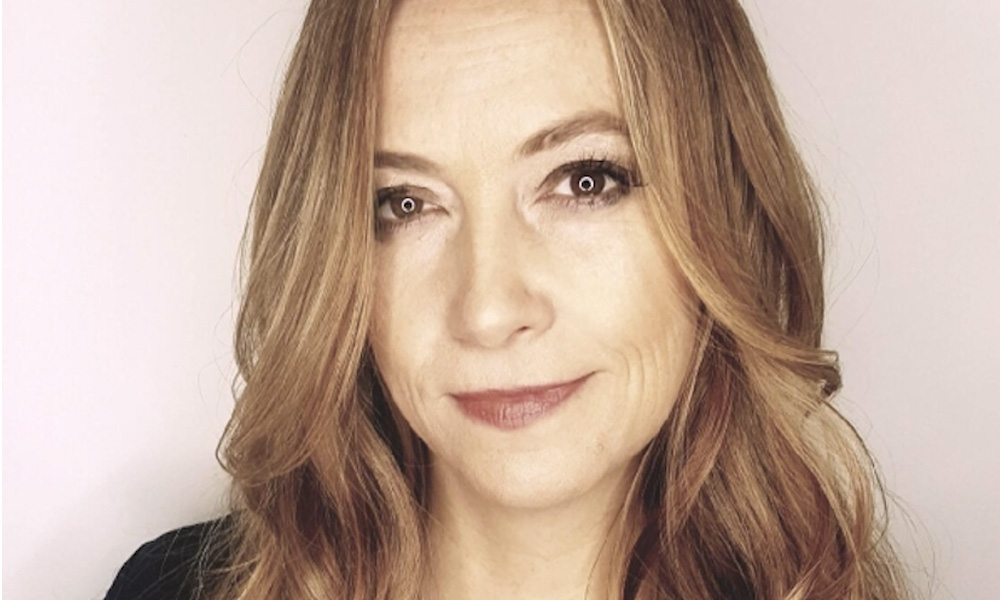 “Shauna brings a strong creative sensibility to her strategies for business development, which helps filmmakers, studios, and artist teams all feel well-supported,” said Payam Shohadai, Founder and CEO of Luma. “Her passion for the art of filmmaking, along with her hands-on production experience, makes her a perfect partner for Luma, and we’re incredibly excited for her to join our team.”

A 25-year industry veteran with diverse accomplishments, Bryan’s background includes leading large visual effects operations in the U.K. and Canada. Prior to joining Luma Pictures, Bryan served as Vice President of New Business and Production Executive for Sony Pictures Imageworks, as well as the Vice President of Method Studios, Vancouver. At the forefront of the visual effects industry in Western Canada, Bryan was one of Vancouver’s first to produce visual effects on high caliber, internationally recognized feature films including The Da Vinci Code, Blades of Glory and Angels & Demons. Bryan’s recent credits include Spider-Man: Homecoming, Kingsman: The Golden Circle, The MEG, Suicide Squad and The Maze Runner.

“Luma Pictures is known for its dynamic energy and forward-thinking reputation,” said Bryan. “The studio’s ability to do high caliber visual effects work and passion for creative storytelling should go firmly hand in hand as the company evolves into its future, and I look forward to directing a focus for Luma Pictures’ creative strengths as we elevate the company’s profile even further.”

Prior to moving into visual effects, Bryan worked for over a decade in physical production as well as in film development. She studied film at the University of British Columbia and graduated with honors from the Vancouver Film School. Bryan also takes an interest in contributing to the film community, and is proud to be involved in promoting the art and science of visual effects as a member of the Executive Board of Emily Carr University of Art and Design and as a section chair for the Visual Effects Society.

Recent feature film credits for Luma Pictures include Mary Poppins Returns, Aquaman, The Nutcracker and the Four Realms, Ant-Man and The Wasp and Black Panther. Learn more at www.lumapictures.com. 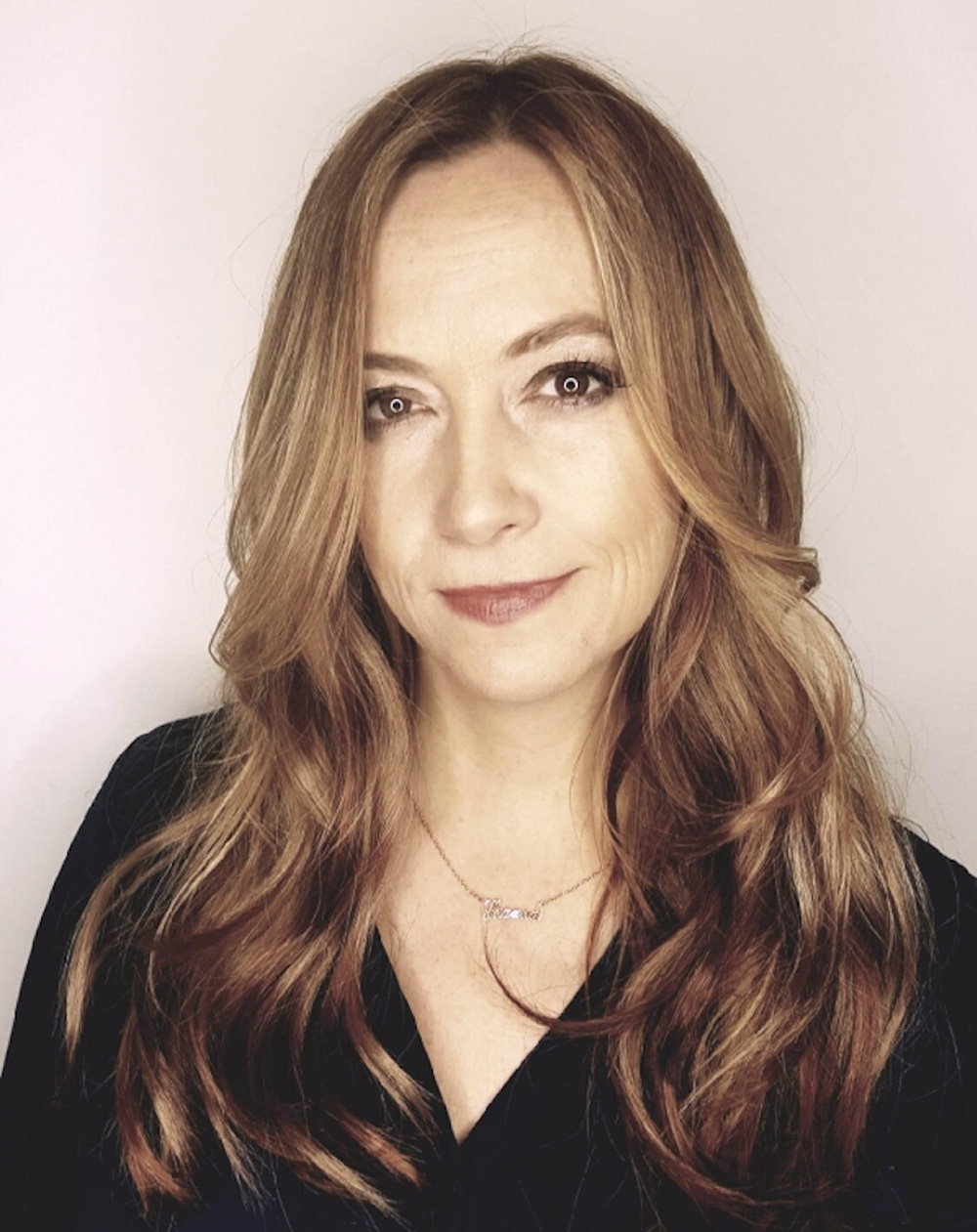