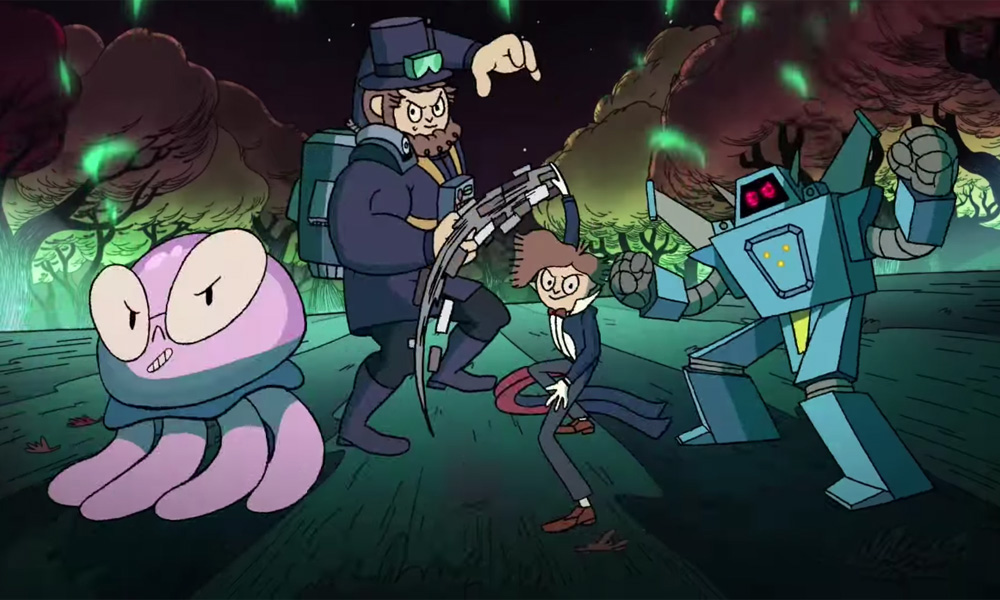 WOW! Unlimited Media has named Mark Taylor as Consulting Executive Producer and head of Studio Partnerships. Most recently, Taylor was the founding Executive Vice President of Dreamworks Television Animation, where he was a driving force behind the expansion in the studio’s TV series production pipeline.

Taylor will leverage his range of experience and success in the industry to facilitate WOW! Unlimited Media’s growth efforts and maximize the success of the company’s blue chip animation studios: Rainmaker/Mainframe based in Vancouver, and Frederator Studios based in Burbank, CA. His focus will also include identifying and implementing new animation development technologies, and attracting best in class talent and projects. As a key member of the executive team, he will be based at Frederator Studios.

“Mark’s extensive global experience and knowledge of all aspects of production make him the perfect addition to our team,” said Fred Seibert, CEO, Frederator and Chief Creative Officer, WOW!. “His collaborative relationships in the animation industry are ideal for a company like ours that always puts talent first.”

Michael Hefferon, Executive Vice President of WOW! Unlimited Media and head of Rainmaker/Mainframe Studios, commented, “Mark is a stellar and widely admired force in the animation world, so we are very pleased to have him join our dedicated team at WOW!. We are confident that his talents align seamlessly with our mission and vision for our company as we look to reshape the future of the animation content landscape.”

Prior to DreamWorks, Taylor was the first General Manager and SVP of Nickelodeon Animation Studios, where he led the charge in production oversight on Nicktoon series including contemporary classics like SpongeBob SquarePants, Nick Jr.’s Go Diego Go, Dora the Explorer, Ni Hao Kai-Lan, and the Frederator productions The Fairly OddParents, Oh Yeah! Cartoons and My Life as a Teenage Robot.

Established by Seibert, founder of Frederator and producer of all-time animation hits like Adventure Time and The Fairly OddParents, and Michael Hirsh, godfather of the Canadian animation scene and founder of Nelvana and Cookie Jar, WOW! Unlimited Media combines two of the biggest animation studios: Frederator Studios and Rainmaker/Mainframe Studios, situating itself in a prime position to take a leading role in the current animation boom. The company quickly put itself on the map with a number of high-end properties including Netflix hit Castlevania, Reboot (Netflix), Barbie Dreamhouse Adventure (with Mattel for Netflix), Bee & Puppycat (Cartoon Hangover Select/Verve) and Spy Kids Mission Control (Netflix). Currently, WOW! has several major projects in the works for a number of third parties, including Amazon’s Costume Quest animated series coming early 2019.

“Because of WOW! Unlimited Media’s exceptional record of success as a new media sensation, I’m honored and looking forward to aiding the team in raising the industry bar in animation content and distribution,” Taylor commented. 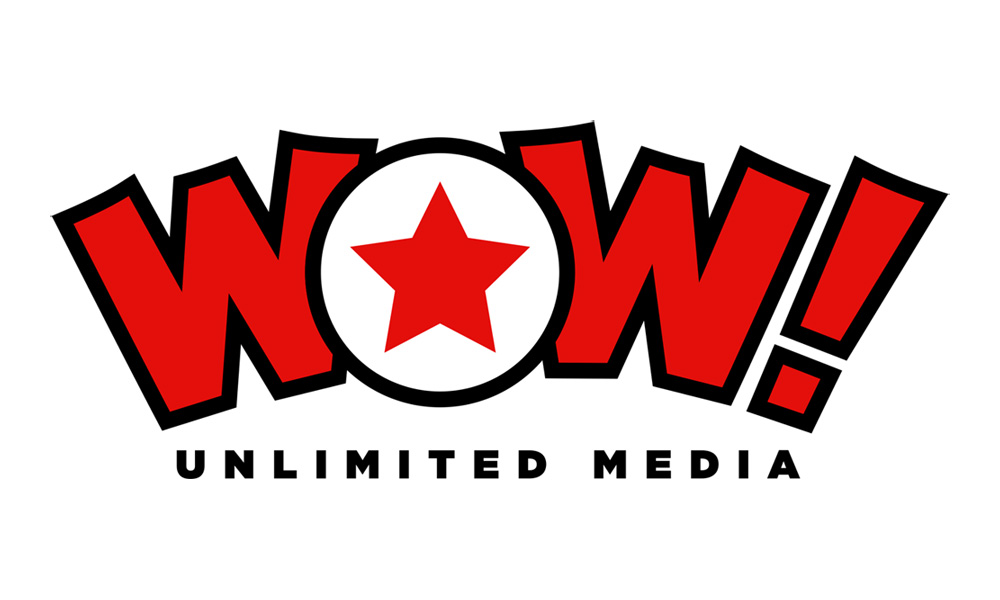