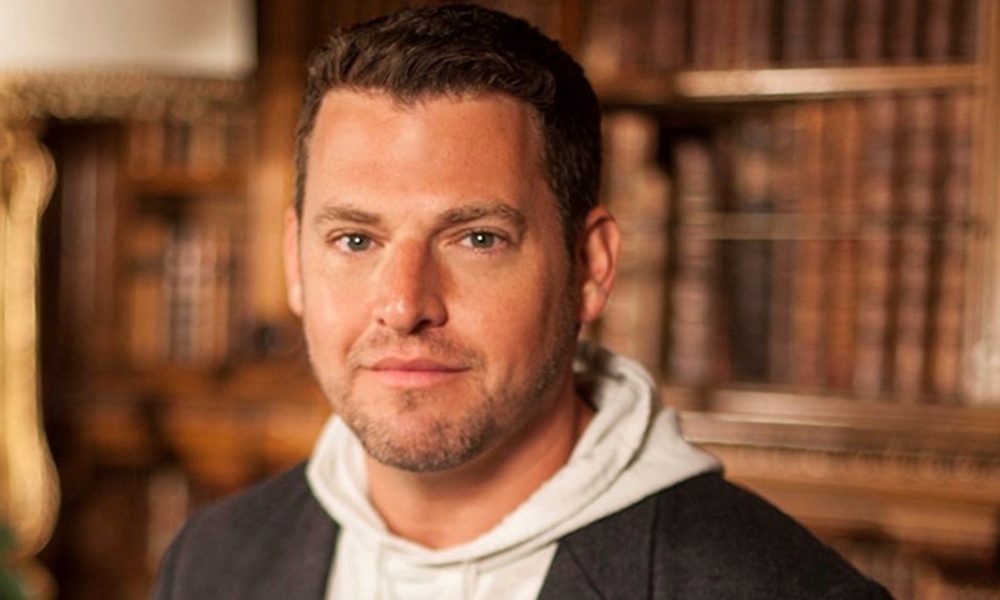 Moonbug Entertainment Ltd., one of the largest digital media companies in the world, today named David Levine as head of studio. Levine was most recently VP, Kids Programming, Disney Channels Europe and Africa/U.K. & Ireland. Levine will focus on driving Moonbug’s IP expansion by taking properties like CoComelon and Blippi to new formats, markets and platforms to support the company’s continued growth. He will report to René Rechtman, Co-Founder & CEO, Moonbug.

“David’s track record at Disney as a visionary executive specializing in children’s original content makes him uniquely well-suited to lead Moonbug’s creative, production and content strategies,” said Rechtman. “This is a key position for Moonbug as we look to expand our content offerings around the world and develop more IP that delivers fun, educational and relevant programming families love.”

Levine brings more than 20 years experience in the media and entertainment industries to Moonbug. During his tenure at The Walt Disney Company, he was an integral member of the senior leadership team that built the Disney Channel Brand and led all strategic and operational aspects of kids’ programming across Disney Channels Europe and Africa. Levine oversaw the direction of original production and developed and commissioned a number of shows including First Class Chefs, The Lodge, 101 Dalmatian Street and the Emmy-nominated TV series Evermoor. He also launched and commissioned multiple seasons of global hits PJ Masks and Miraculous: Tales of Ladybug & Cat Noir. Additionally, Levine was responsible for spearheading LGBTQ+ inclusive representation in Disney’s programming, with LGBTQ+ characters and themes in commissions such as The Lodge and Best Bugs Forever.

“Kids content is playing an increasingly vital role in early childhood development, and now more than ever parents are looking for safe, inclusive, educational content they can trust. Moonbug is at the forefront of this transformation,” said Levine. “It’s an exciting time to join the company, and I look forward to building on our strong producer and studio relationships while also increasing the diversity and representation in our content and on our creative teams.”

Prior to joining The Walt Disney Company, Levine was VP at Ragdoll USA. He also served at The itsy bitsy Entertainment Company, supporting the billion-dollar Teletubbies franchise in North America and South America.