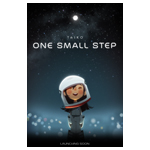 TAIKO Studios — a brand new international outfit opened this year by founder-CEO Shaofu Zhang, a former Disney and Imageworks animator — has unveiled its first project: an original short film titled One Small Step. The CG-animated project centers on a Chinese-American girl named Luna who dreams of becoming an astronaut.

Zhang, who won a Student Academy Award Gold Medal in 2014 for Dragonboy (with Bernardo Warman, Academy of Art Univ.), is helming the project with fellow Disney animation veterans Bobby Pontillas, TAIKO’s Art Director; and Andrew Chesworth, Head of Development. The short is expected to hit the festival circuit in 2018.

“One Small Step is our love letter to everyone who chased that impossible dream and the family that supported them through it,” co-director Chesworth explains. His experience animating for Disney spans nine productions over six years. Prior to Disney, he directed over 30 commercials and short films for studio Make, LLC.

Co-director Pontillas’ own background and journey to become an artist helped inspire the main character. “Luna’s story was something we could all relate to,” he notes. “All dreams begin with a single step.”

Pontillas, whose credits include character designer and animator at Disney Animation Studios, had a bold vision for the look of One Small Step. “I wanted to combine the best parts of digital illustration and modern 3D animation toward a fresh new direction.”

“Early on, we fell in love with the sharp visual style of Bobby’s artwork. The bold directness of his design was always the target we aimed for,” remarks Zhang.

More Disney alums are heading up technical efforts at TAIKO to help meet the film’s artistic demands. CG Supervisor Joy Johnson has been charged with establishing a state-of-the-art animation system to do justice to One Small Steps unique look. Johnson earned a VES Award for Outstanding Animated Character in 2014 for her work on “Elsa” in Frozen; she also oversaw the character rigging for “Nick Wilde” in Zootopia.

And Pipeline Supervisor Andrew Jennings has built TAIKO a nimble international network able to bridge workflow across time zones and borders. Jennings brings a wealth of technical and aesthetic expertise to the fledgling studio, with credits including Technical Animation Supervisor for Pixar’s Inner Workings.

Veteran composer Steve Horner (The Scientist, My Run) was brought on to provide the film’s soundtrack, drawing on his own relationship with his daughter for inspiration: “One Small Step has been a dream project for me. Andrew [Chesworth] and the team brought me in early and allowed me to start creating the score using their initial character sketches, storyboards and animatics. This dynamic process in concert with my strong connection to the story and characters has allowed me to go deep into the work which has been hugely satisfying.”

TAIKO Studios is jointly based in Los Angeles and Wuhan, China, and endeavors to bridge eastern and western culture to create memorable stories with universal appeal. Erik Lee is heading a growing team of talented young artists in Wuhan as Animation Supervisor. “We’re proud to be a global company that offers a universal spirit of optimism and inclusion that speaks to all people,” Zhang says. 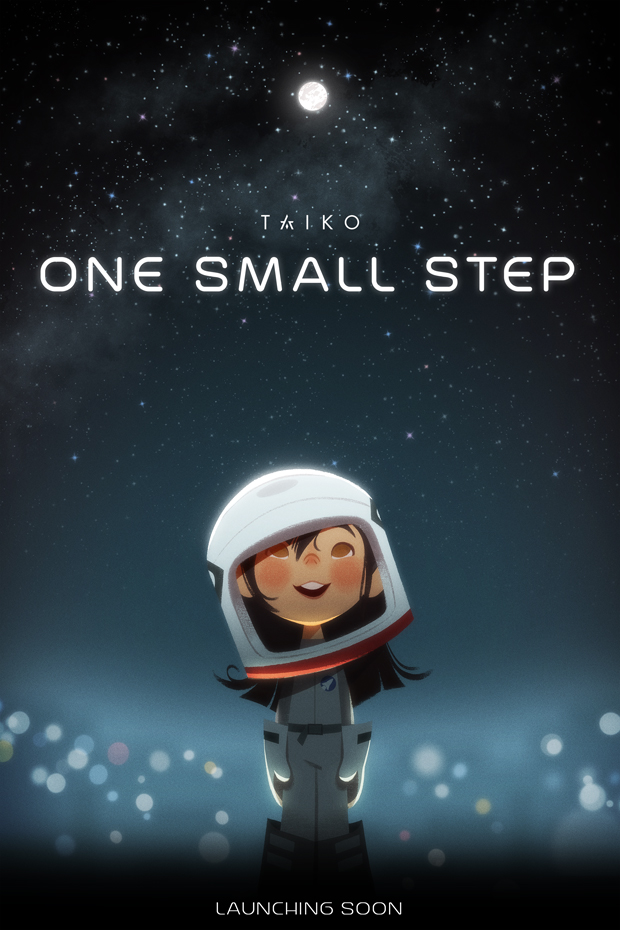