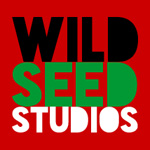 Aardman Animations’ former head of broadcast Miles Bullough and former BBC creative executive Jesse Cleverly have founded Wildseed Studios, a next-generation entertainment content incubator designed to attract creators looking for funding and expertise. They are currently seeking emerging and established creators to get in touch here www.wildseedstudios.com/sending-ideas-to-wildseed.html and have their ideas commissioned, developed, financed and distributed.

The company is adopting a portfolio approach to development – investing up to £10,000 (about $15,700) into each of 50 new projects over the next three years, with follow-on investment available for projects that make a connection with an audience.

Wildseed has recently completed its first round of funding and has already invested in two projects. The first is an animated comedy for young adults based on the work of underground U.K. comic artist Ralph Kidson and features ‘God and Jesus’ where God explains his plans to Jesus for his latest miracle, ‘Animal Job Centre’ where an unemployed squirrel tries to navigate the vagaries of the job market and ‘Serengeti’ where punchy and loutish animals launch into foul-mouthed tirades against each other at the slightest provocation. The second project is a live-action sci-fi/horror web series from 19 year old creator Drew Casson—a 90-minute, special effects heavy horror sci-fi coming of age story, shot video blog style, about a small English Town being taken over by aliens with Drew’s usual layer of horror, stunning special effects and action. More projects will be announced soon. Wildseed is planning its public launch for fall of 2013.

Wildseed describes itself as being platform neutral—putting great characters at the heart of everything it does and then looking to distribute projects to the platforms that best suit the idea.

“A YouTube Channel will be a big part of what we do,” says co-founder and managing director Miles Bullough, “but we are also working with creators who, for example, want to produce a mobile game first and that is really exciting for us where there is a great character at the heart of the game.”

Before setting up Wildseed Studios, Bullough spent 9 years at Aardman as Head of Broadcast working on international and multi-platform brands such as Shaun The Sheep, Wallace and Gromit and Creature Comforts as well as setting up Aardman’s Rights and Digital divisions.

Cleverly has been running his own IP development company Connective Media for the past five years working with a range of blue chip clients. Prior to this he spent 10 years at the BBC in a range of editorial positions. He was trained as a script editor at BBC Films where he put the film Eastern Promises into development. He was also Head of co-productions and acquisitions at CBBC. 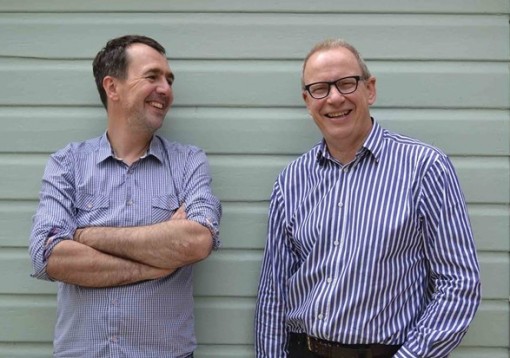