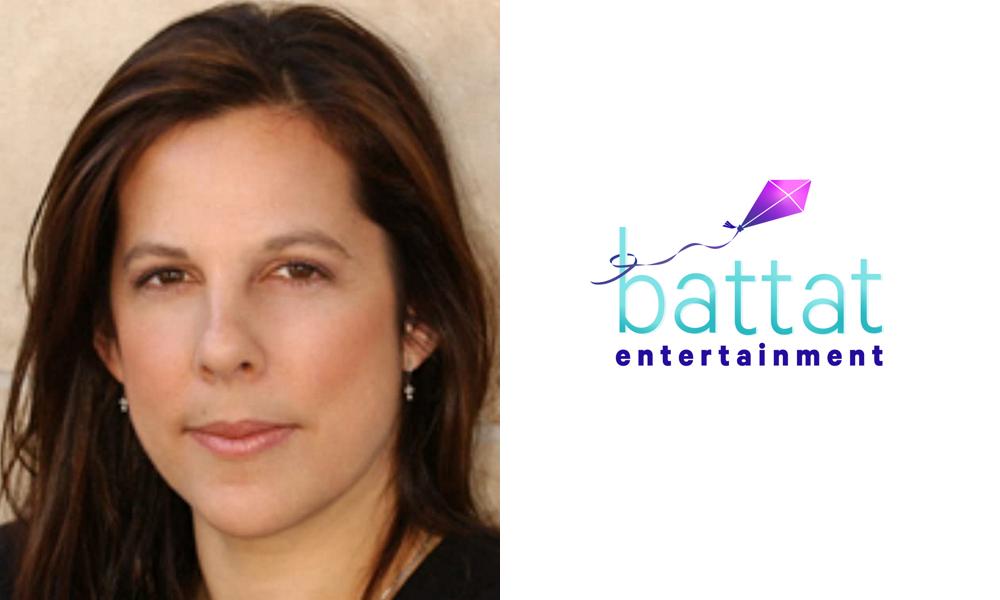 Snyder will lead the creative development, packaging and production of entertainment based on the company’s award-winning best selling brands that include Our Generation, Li’l Woodzeez, Land of B. and Glitter Girls. 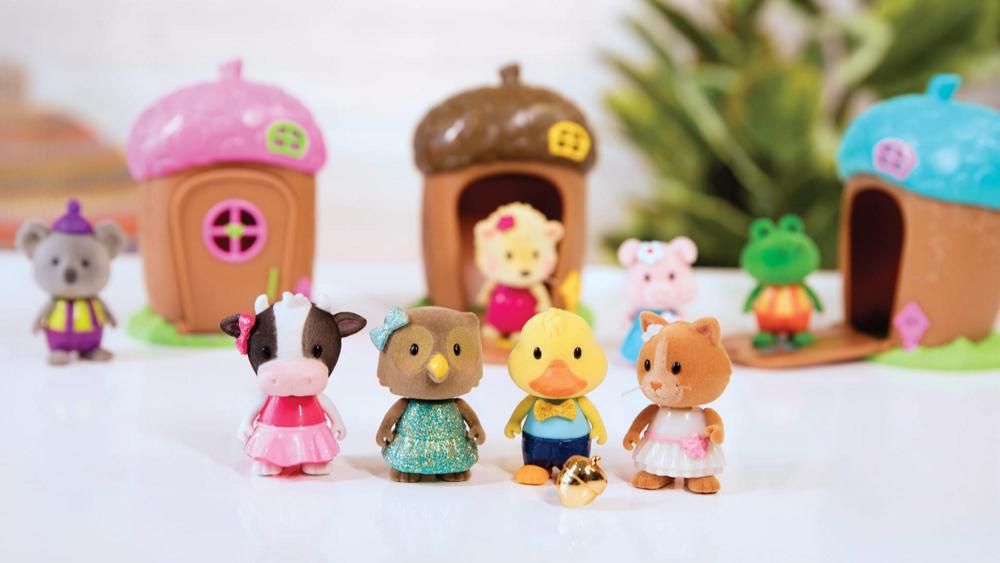 Over the course of her career, Snyder has written, developed and sold more than 50 projects — including animated features to DreamWorks, Warner Bros, Sony and Netflix, and TV series to Disney Junior, PBS and Netflix.

With her extensive knowledge and experience, Battat Co. will look to Snyder to spearhead partnerships with family entertainment companies, animation studios, global broadcasters and streamers.

“I look forward to adapting Battat’s beloved properties. To be able to curate my favorite writers, creators and artists — to work with exceptional animation studios worldwide and build compelling TV series is a thrilling opportunity,” said Snyder. “Battat’s mantra, ‘Childhood is magical,’ will definitely be reflected in all of our projects!”

Battat Co. toys are distributed both online and in major retailers in 65 countries throughout all seven continents. A family-owned business since 1897, brothers Joseph and Dany Battat lead the company. At its Montreal headquarters, teams of designers create, dream and inspire. Collaborating with overseas offices, engineers innovate to develop more sustainable manufacturing practices.