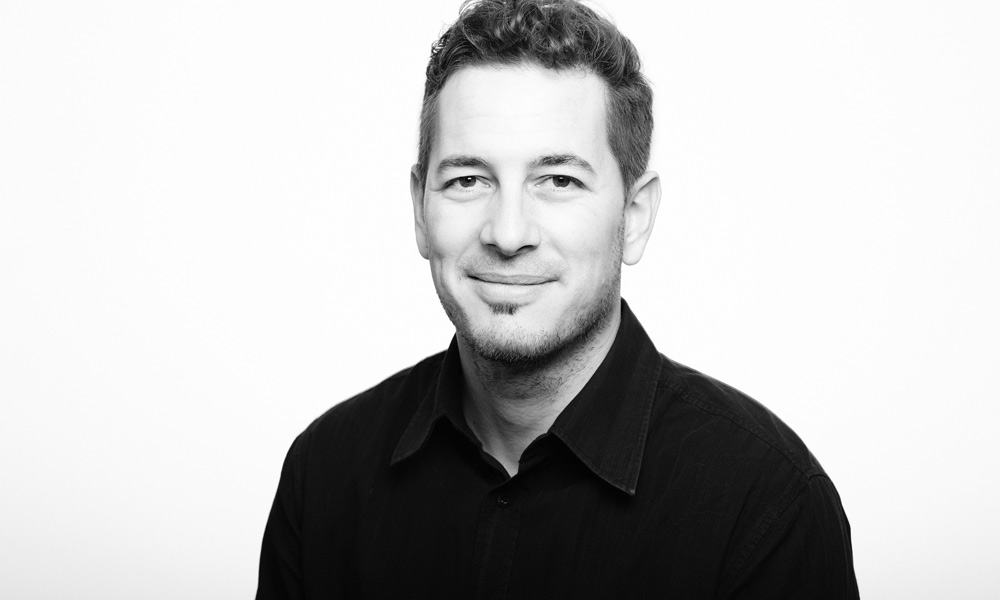 Montreal-based studio Folks has appointed VFX Supervisor Laurent Spillemaecker as Head of 2D. In his new role, Spillemaecker will lead the development growth of the 2D department, manage production and mentor the compositing team, as well as adding his expertise to the executive team. His augmenting of the soon-to-be 100-strong team at Folks ties with the studio’s ongoing efforts to build and improve its unique creative hub.

With a career spanning over 20 years, Spillemaecker has established himself as a pillar of the visual effects community. Before joining Folks, he spent 10 years at Rodeo FX, where he was instrumental in helping the former start-up reach 500 employees. Prompted by his natural leadership, he oversaw several of the studio’s world-class projects as VFX Supervisor and Head of 2D.

“Laurent’s tasteful aesthetic and in-depth technical knowledge make him an outstanding artist. It is an honour to count him among our renowned leaders,” said Sebastien Bergeron, President and co-founder of Folks. “We’ve surrounded ourselves with a roster of changemakers who each play a significant role in conducting innovation. Together, we aspire to build an exemplary studio where deep-rooted relationships meet a creative high-tech environment.”

“My main objective is to help the studio grow in experience and know-how rather than in size,” Spillemaecker commented.”Folks convinced me that I have a part to play in their community, that I could share my expertise and develop the team while evolving in a more engaging; more humane environment”.