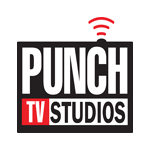 Punch TV Studios is expanding its media endeavors by unveiling its latest division: Punch Animation, Inc. The studio will focus on developing animated series and movies for syndication through Punch TV Studios. Previously known as the Urban Television Network, the first African American-owned network in the US, Punch Animation has hired on legendary animators Floyd Norman and Leo Sullivan to key roles.

President of Creative Development for the new Punch Animation, Floyd Norman is a legendary American producer, animator, writer and comic-book artist (and the subject of last year’s documentary Floyd Norman: An Animated Life). Norman is best-known for his work on movies Sleeping Beauty, Jungle Book, Toy Story, 101 Dalmatians and Monsters, Inc. and brings decades of experience in animation and production — including working with Walt Disney himself — to his post.

Emmy Award-winning animator and filmmaker Leo Sullivan is assuming the role of Chief Operating Officer. With over 50 years of experience in the field, Sullivan is most recognized for his work on Flash Gordon, Pac-Man, Iron Man, Tiny Toon Adventures, Scooby-Doo and The Flintstones. Sullivan is also a credentialed teacher for the State of California in Vocational Education Teaching, and has taught at The Art Institute of California-Orange County, guest lectured at UCLA and Compton College’s animation departments, and worked with numerous organizations to teach and mentor youths who have gone on to work at major studios. 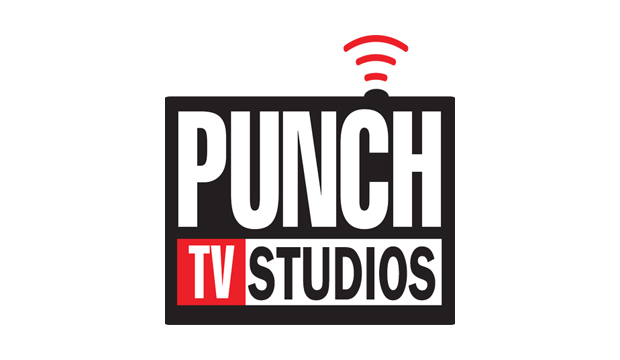