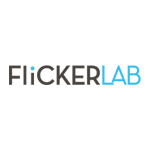 Greg Kaplan has assumed the role of technical director. He will be responsible for bridging the gap on projects between artists and programmers. Kaplan oversees and designs the technical aspects of production, including setting up new pipelines, scripting and testing FlickerLab’s interactive media on projects including the critically-acclaimed SkippyJon Jones iPad App.

Promoted from broadcast and animation designer to art director, Zartosht Soltani gained international recognition as an illustrator, designer and painter with work that reshaped ideas about branding and packaging in post-revolutionary Iran. Moving from Iran to the United States in 2001, Zartosht brought his talents to FlickerLab in 2003. He supervises other artists and designs for FlickerLab.

Coming from Sesame Workshop, Tom Chorlton is the newest member of the core FlickerLab team. As producer, he is responsible for managing much of the company’s animated content, including the recent promo for Animal Planet’s Tanked and Colgate’s Latin American television spots. 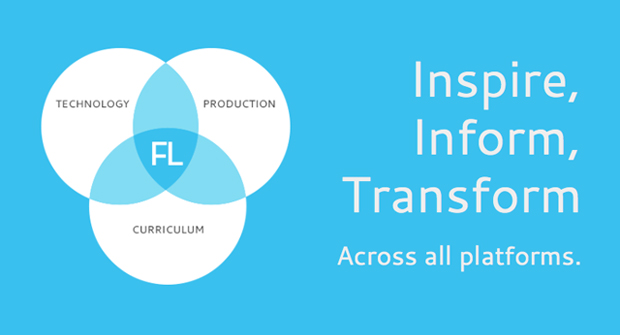