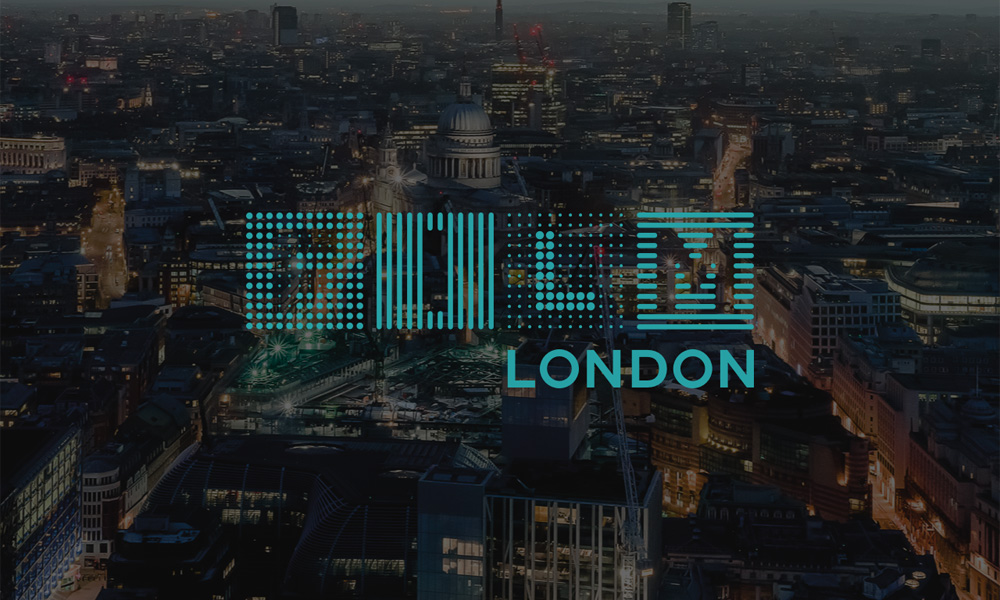 Film London and Arts Council England present FLAMIN Animations, a new program of commissions for four early-career Black-identifying artist animators living in the U.K. Part of FLAMIN (Film London Artists’ Moving Image Network), the program aims to support artist animators as they take their first steps into a career working with the moving image, with development support and funding for a new work.

The program has been launched as an acknowledgement of the underrepresentation of Black-identifying artists within the art, film and animation industries. Successful applicants will receive £2,500 ($3,500+ USD) to create a new animation, together with bespoke mentoring opportunities, development support and advice.

Film London will also work with applicants who are unsuccessful in securing one of the commissions, with a range of networking and mentoring opportunities in the coming months.

The four new one- to three-minute animation commissions will premiere on the Film London website in winter 2021, and the selected artist animators will receive support in gaining further exposure for their work.

“We’re delighted to open up the call for applications and can’t wait to see what exciting works are produced through FLAMIN Animations,” said Adrian Wootton, OBE, Chief Executive of Film London and the British Film Commission. “This program is a considered acknowledgement of the underrepresentation of Black-identifying artists within the art, film and animation industries. We hope that this program not only supports the selected artists, but also fosters a network for applicants who are unsuccessful in securing one of the commissions and opens up opportunities for peer group building, mentoring and talks by guest artist animators and more. As part of Film London’s response to the Black Lives Matter movement and our increased commitment to diversity and equality, we are committed to greater inclusivity in all our programs.”

The program is open to artists and creatives working in animation of Black African, Caribbean, Afro-Latinx and African-American heritage, including multiracial people who identify as Black.

To find out more about FLAMIN Animations and to apply, visit filmlondon.org.uk/resource/apply-to-flamin-animations.