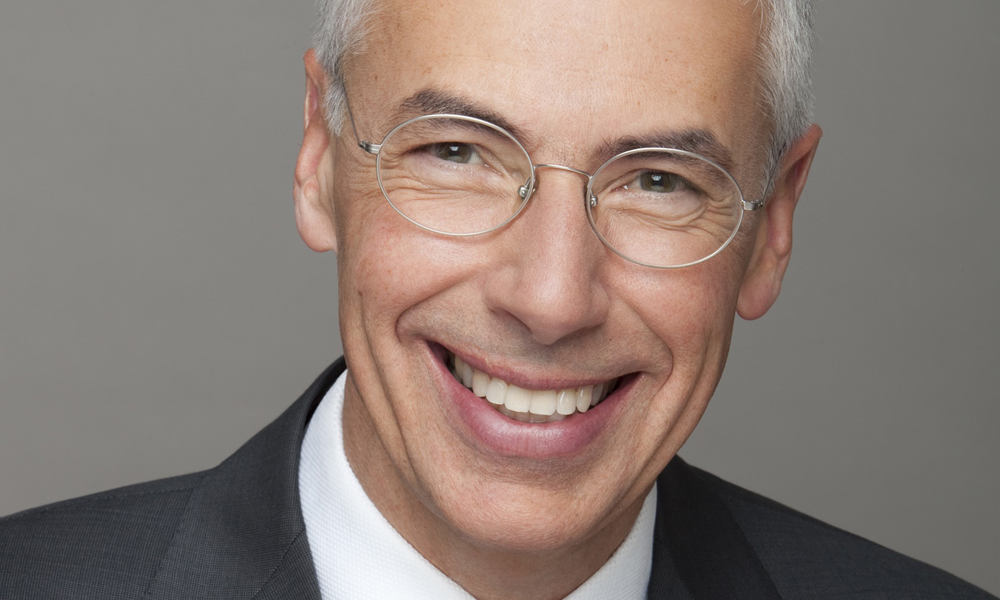 NFB/ONF Creation, a representative community of more than 250 freelance Canadian filmmakers who have worked with the national producer-distributor, is raising concerns over the second term appointment of government Film Commissioner, Claude Joli-Coeur. The decision was announced by the Hon. Pablo Rodriguez, Minister of Canadian Heritage and Multiculturalism, on Friday. In the announcement, the Minister cited NFB’s progress in its gender parity and Aboriginal representation goals and continue production of award-winning work.

However, filmmakers decrying the reappointment say that the NFB has fallen victim to many of the same top-down budgeting practices afflicting academia and industry.

“The National Film Board is in crisis,” said Academy Award winning filmmaker, Chris Landreth (Ryan, Subconscious Password). “Only a small portion of the NFB’s government allocation now goes to making films, which translates to fewer works produced and fewer opportunities for artists and filmmakers.”

NFB/ONF Creation points out that in the past 16 years, there has been a 56% decline in funding for films, while spending in administration, marketing and executive salaries has steadily risen. According to acclaimed animation director Claude Cloutier (Carface, Sleeping Betty), the creators pay the price: “When budgets are inadequate, working conditions and salaries of filmmakers are directly affected.”

David Fine, whose 2018 film Animal Behaviour was the NFB’s 75th Oscar nomination, added, “The English Animation department has seen cuts of almost 40% over the last 15 years. We need to reverse this policy and put more of the NFB’s funds back into making films.”

For Pascale Ferland, a documentary filmmaker who recently directed Pauline Julien, intimate and political, addressed the conflict this creates for the NFB’s inclusivity goals: “It is illusory to think we can reach gender parity in production, never mind an increased presence of creators from Indigenous Peoples, in a context where the funds allocated to films has reached historical lows.”

NFB/ONF Creation has been in discussion with Joli-Coeur and the NFB management team for the past two years. The group also brought their concerns to the Board of Trustees and, in January met with the Heritage Ministry. But, the group asserts, the process appears to have been stonewalled.

“Filmmakers are deeply disappointed” said Oscar-winning animator Torill Kove (The Danish Poet, Me and My Moulton).

“We lobbied for change but, unfortunately, the reappointment of Claude Joli-Coeur clearly indicates that our concerns have not been heard,” added multiple award-winning director Philippe Baylaucq.

“This will cast a shadow on the NFB’s move to its new downtown headquarters this fall,” cautioned Munro Ferguson (Falling in Love Again, June), Genie Award-winning animation director and spokesperson for the group.

The National Film Board is the world’s most widely respected national film agency. As a public producer, it fosters excellence and innovation in cinematic arts and plays a vital role in the growth and diversity of the Canadian cultural landscape. NFB/ONF Creation believes passionately that the creation of content is the Board’s central mission and must remain its highest priority. If it is to continue to lead the way — to break new ground in animation, documentary, and new media, to connect with audiences at home and abroad – a new vision is of vital importance.